Why thousands will flock to the derby today, but won't set foot in a restaurant

The lingering psychological impact of restrictions and public health messaging may explain why Perth's CBD is at times near-empty, while a footy stadium can attract huge crowds, a social scientist says.

As Western Australia recorded all-time highs of COVID-19 cases over the past week, activity in Perth's malls and hospitality venues continue to fall way short of pre-pandemic levels.

In a stark contrast, big crowds flocked to Perth Stadium for the AFL Western Derby, with eased restrictions allowing for tens of thousands to attend.

"Because more people [test] positive, the case numbers get high, and then not many people come," she said. 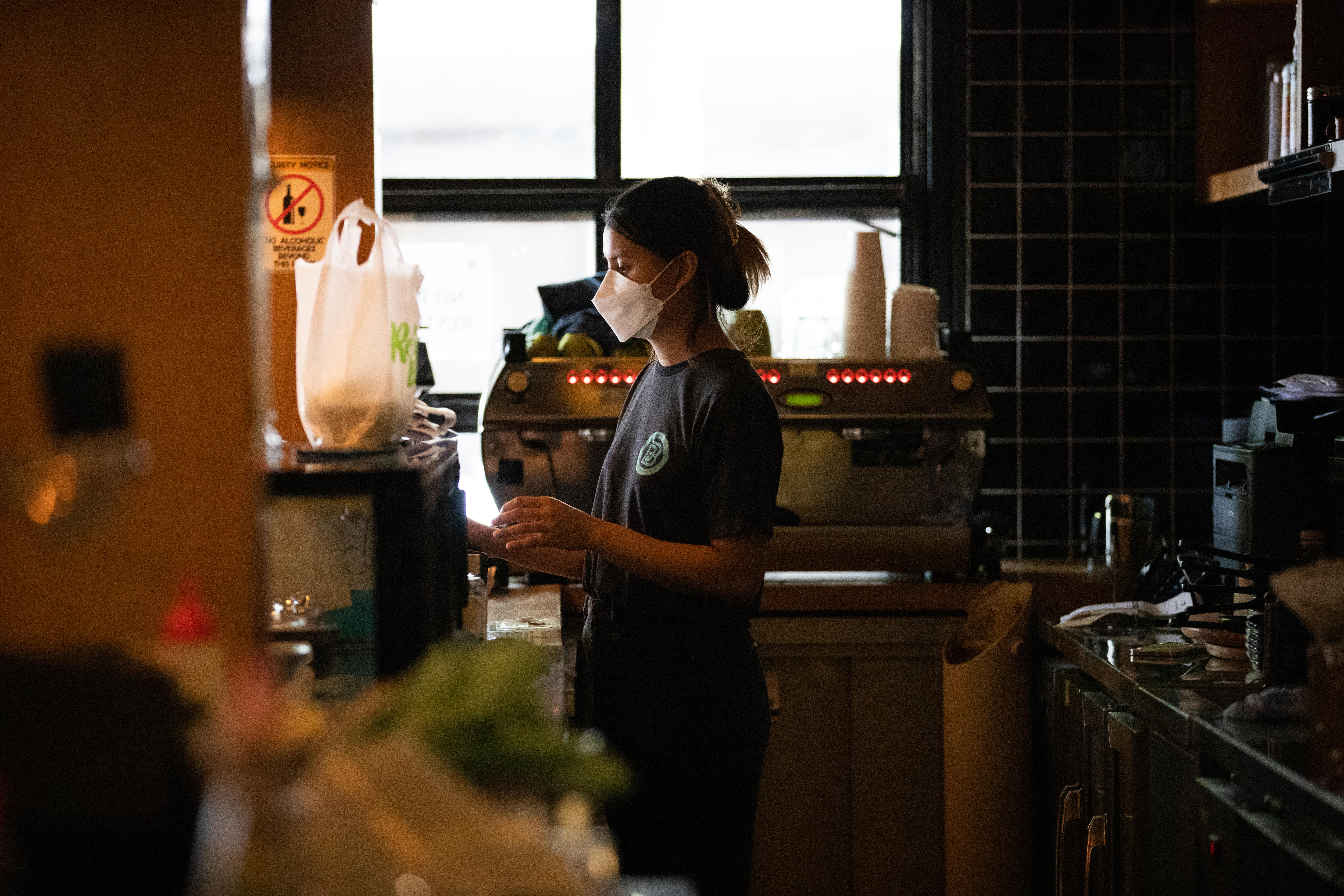 Ms Chana said the business was unrecognisable when compared to how things were before the pandemic.

"It was completely different. Back then, we are so busy and we have people lined up," she said. 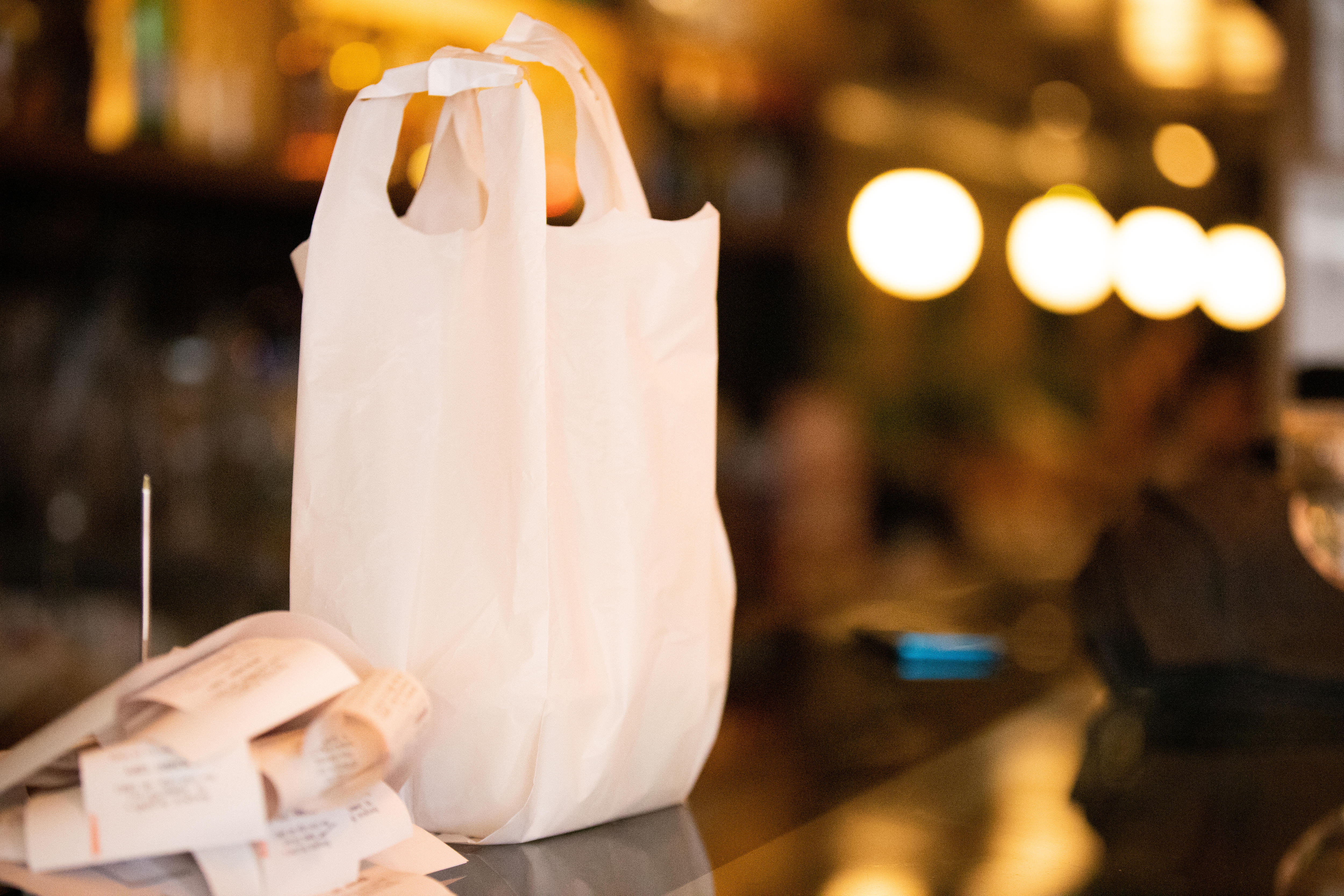 Takeaway and home delivery services have grown since the start of the pandemic.( ABC News: Cason Ho )

'It's an emotive thing': Social scientist

Despite easing restrictions and a push for "living with COVID" in WA, the trend of choosing takeaway over dining in might remain.

Space to play or pause, M to mute, left and right arrows to seek, up and down arrows for volume. 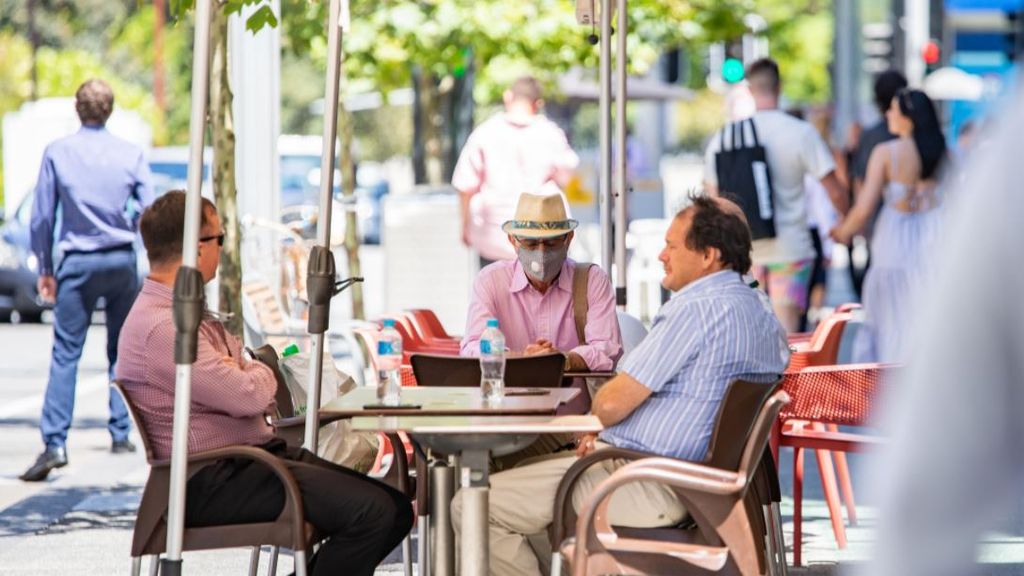 Relaxed COVID-19 rules are now in force in Western Australia

University of NSW infectious disease social scientist Holly Seale said our underlying thought process was influenced by many factors and was often not as logical as we hoped.

"It's an emotive thing. Something we don't necessarily think a huge amount about," she said. 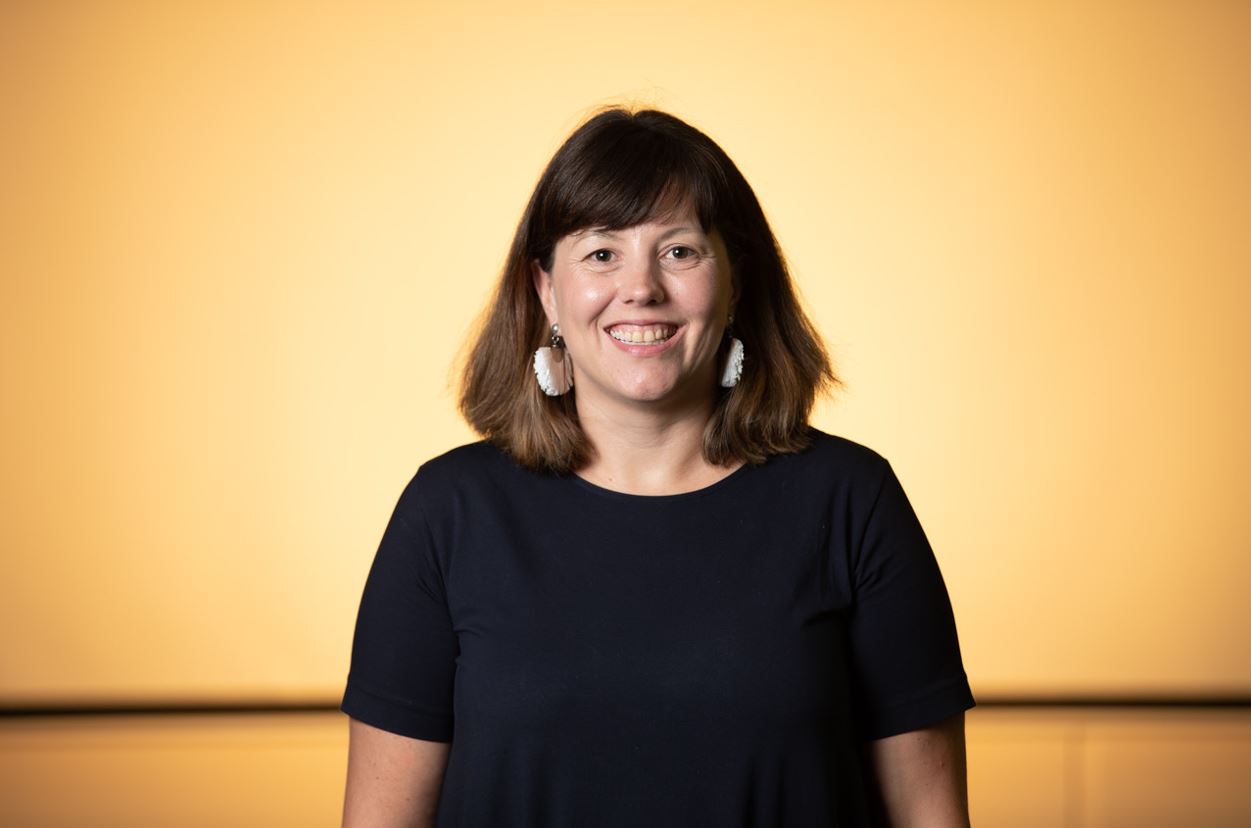 "There's a lot of complexity about why people are choosing one event over another."

'A spectrum of risky locations'

One contributing factor is how stringent restrictions for indoor settings and constant public health messaging have embedded into our psychology, according to Professor Seale.

"The messages that have been drilled into us have been that there is a spectrum of risky locations. They've been encouraging people to do things outdoors," she said.

"People are absorbing all of these messages and seeing what people are doing in their surroundings." 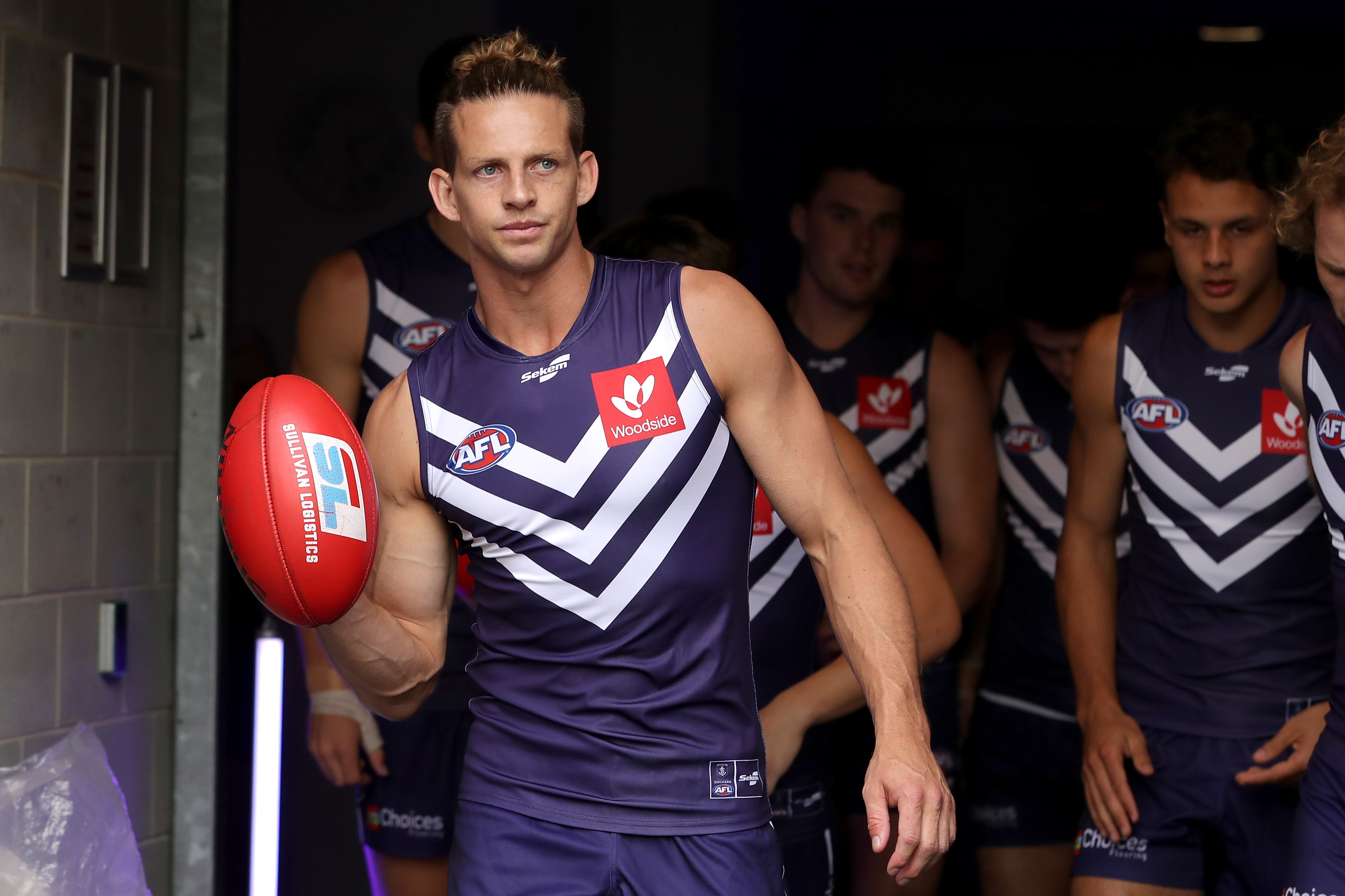 Football fans are expected to be out in force for this weekend's Western Derby.( AAP Image/Richard Wainwright )

Professor Seale said we might perceive sporting events as less risky due to being associated with the outdoors.

"In the person's mind they are sitting outside to see the sports match," she said.

"They perhaps forget about what else is involved, including going inside to purchase food and alcohol."

People want what they have 'missed out on'

While WA remained relatively free of COVID for much of the pandemic, many large events were cancelled either due to restrictions or logistics.

Professor Seale said while retail and hospitality businesses were also decimated, people were still able to access them with reduced capacities and other restrictions. 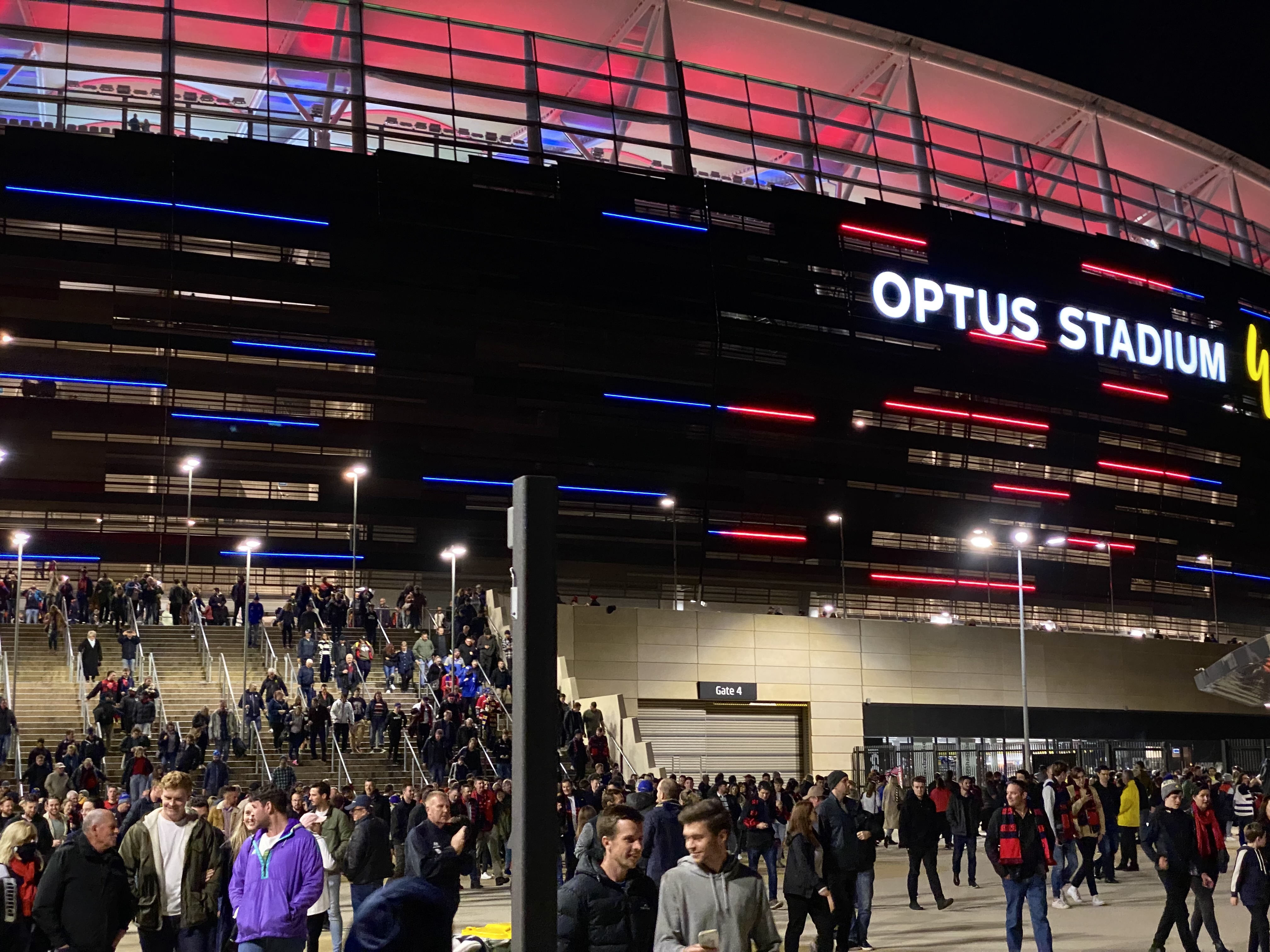 People want access to what they have been missing out on, Professor Seale says.( ABC News: James Carmody )

"Cafes have remained somewhat open during COVID, whereas the opportunity to go to these larger events has been reduced," she said.

"People are looking for the activities they used to frequent and have missed out on."

"In restaurants it's a little bit more obvious that you're still going through these restrictions. There's also that fear," she said. 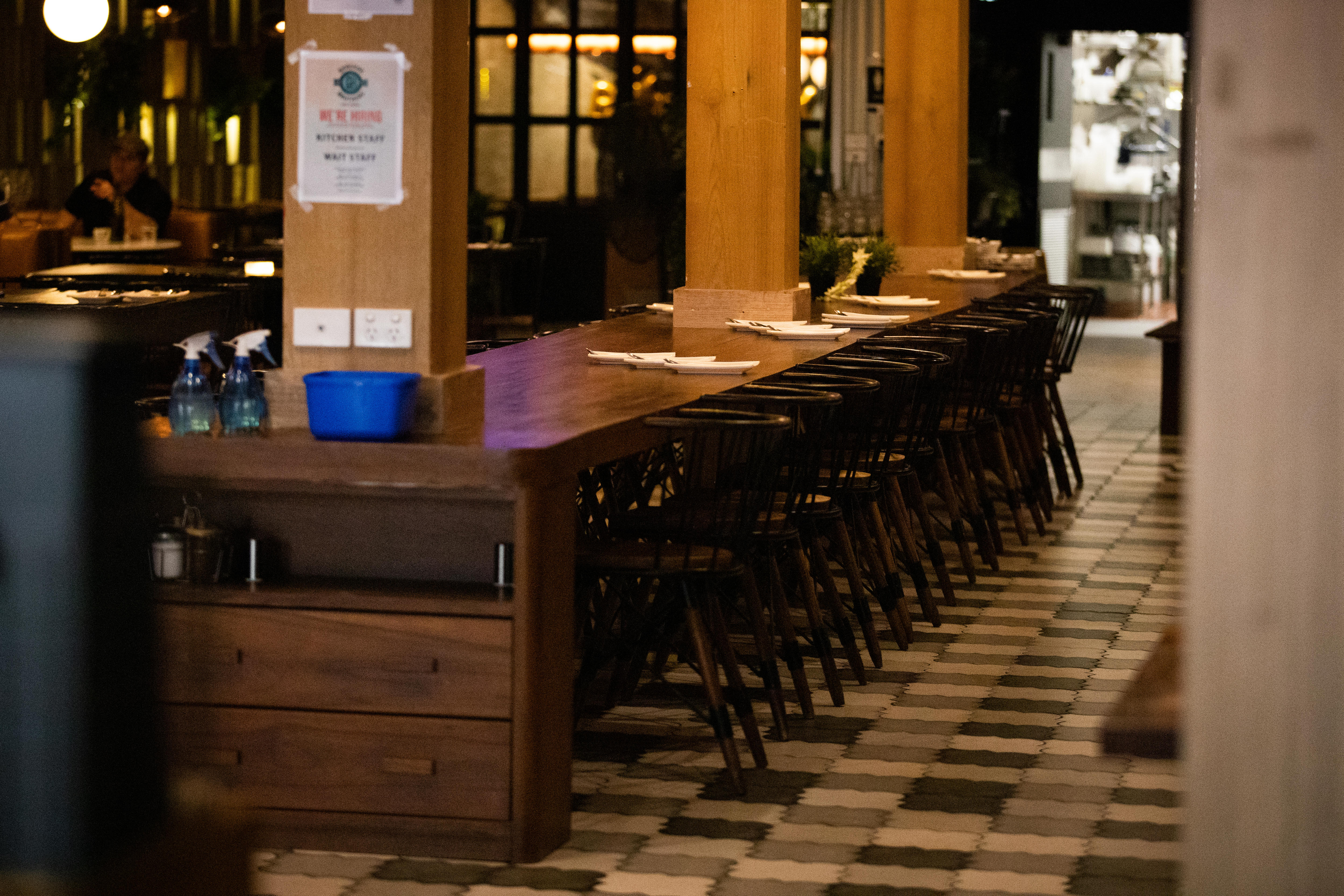 "It's a combination of how vulnerable you think you are, how much you want to do something, and how easy it is based on the regulations."

Professor Mullan said the urge for many West Australians to watch the footy in person outweighed their fear of infection, but it's unlikely for other old habits to bounce back just as quickly. "At the moment many of us are quite happy to sit with our delivery app."