'We make this decision with our eyes open': A Perth AFL grand final has an enormous upside, but huge risks

The decision to give the AFL grand final to Perth, if Melbourne is not in a position to host it, is a no-brainer.

The West Australian government's hard-line approach to protecting the state's population may have scared off the league last year, but this season it makes WA a very attractive proposition.

Through a combination of that hard-line approach, the tyranny of distance, and a healthy dose of good luck, Perth has avoided a COVID-19 outbreak, and subsequent lockdowns, as the rest of the country struggles.

As a result, West Australians have lived in relative freedom, moving about the community with no restrictions and filling Perth Stadium for football games.

It's that last bit that makes Perth attractive to the AFL. 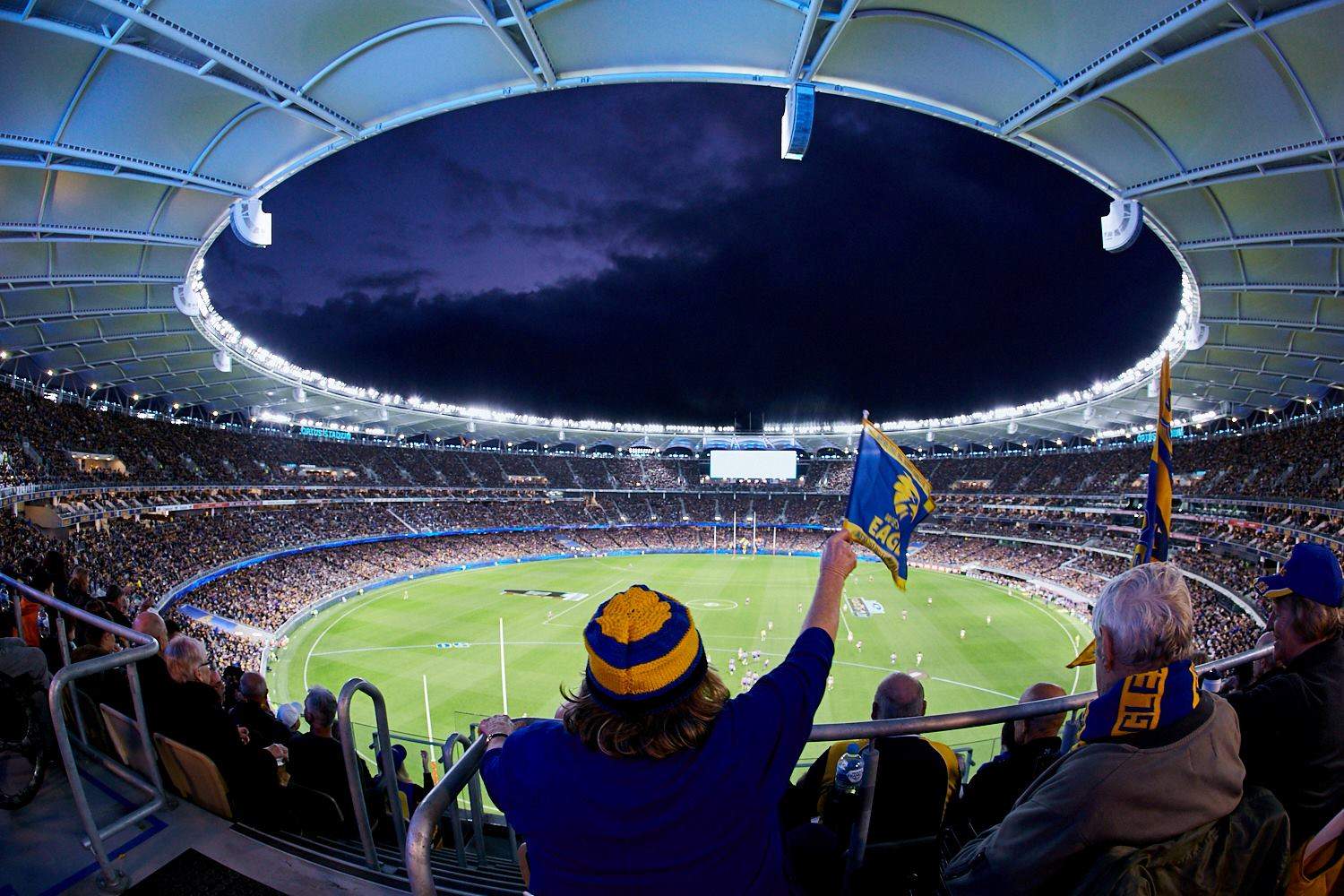 A full stadium for the grand final, and one the size of Perth's showpiece venue, will provide a significant windfall for the AFL, which in the current climate is extraordinarily important to the league — which is currently spending $6 million a week keeping GWS and Sydney on the road.

"The priority for us is having as many people there as we can, and having an event that is commensurate with the scale of the premiership," AFL chief executive Gillon McLachlan said.

"The commercial terms are good in Perth and I think it will help us deal with what has been an extraordinarily expensive year."

But the financial lure is only part of the attraction.

Holding the grand final in Perth, assuming the current situation holds in the state, will allow for traditional pre-game events to be staged, including a parade, and possibly the Brownlow Medal. 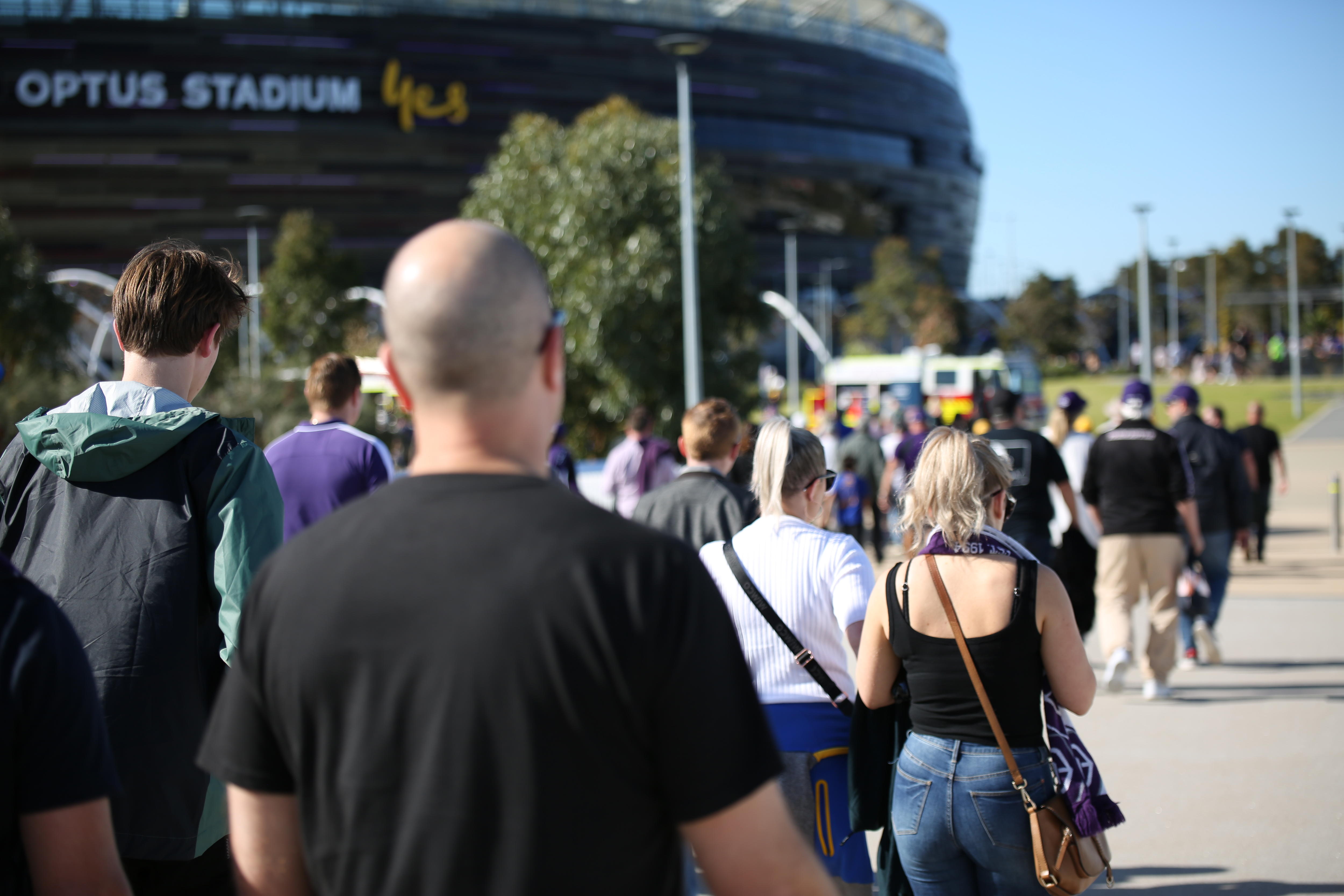 Perth Stadium has been able to host crowds for a number of AFL matches.(

But while the WA government's unyielding position has created a safe haven for the community — and by extension the AFL — it could backfire.

WA Premier Mark McGowan has been consistent with his messaging around sporting events in Perth, refusing to put anything ahead of the health and safety of the states' citizens.

The strict enforcement has already seen a western derby played in front of no crowds, with the announcement made just hours before the game. 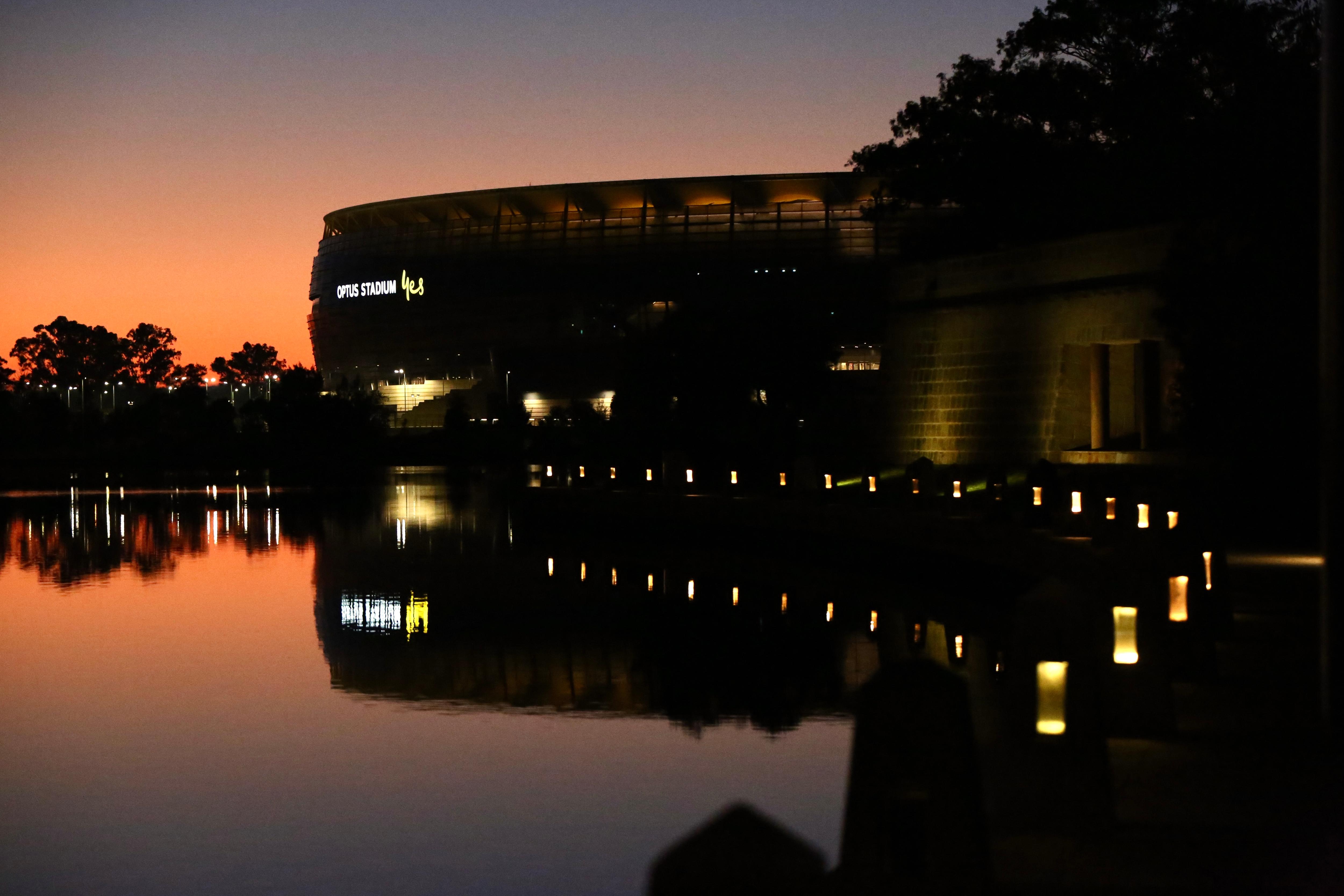 The WA government's unyielding position on COVID could backfire.(

"[But] the decision has been made on health advice and we have tried to communicate this as quickly as possible."

There has been nothing to suggest he wouldn't pull the same trigger again — grand final or not.

Mr McGowan released a statement after the initial announcement.

"If a decision is made by the AFL to move the grand final to Perth, we can assure the community that WA's strict COVID-safe protocols and arrangements would be in place so that safety remains the top priority," Mr McGowan said.

"I've spoken to the AFL chairman, Mr Goyder, and the AFL CEO, Mr McLachlan, today and emphasised safety is my number one priority." 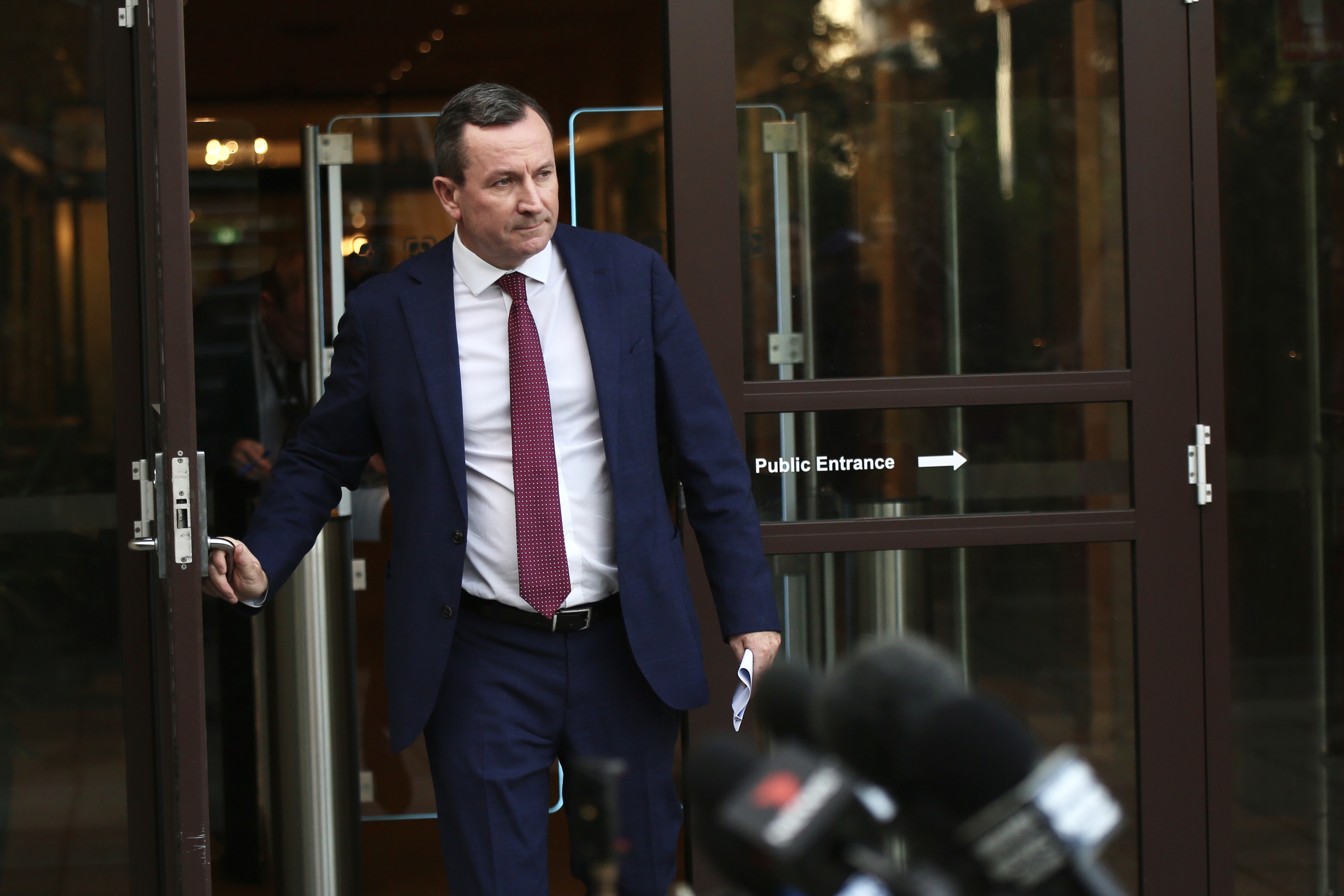 The WA Premier, Mark McGowan, says COVID protocols will not be compromised.(

It's a risk the AFL just has to take.

"This is an uncertain environment, and we are aware wherever we are that that is a risk, so we make that decision with our eyes open," Mr McLachlan said.

There is also expected to be a ban on families travelling to Perth for the game, and current travel restrictions would prohibit fans from Victoria and New South Wales from attending.

But those are concessions the AFL has to make to put on the best show it can.

Source: https://www.abc.net.au/news/2021-08-26/afl-grand-final-perth-backup-melbourne-mcg-analysis/100406958
We gotta use cookies to ensure that we give you the best WA footy experience. Just go with it (we won't do anything with data). Ok