Western Australia's young rugby league players hope the sun hasn't set on the state's prospect of joining the national competition, as the state prepares to host the sport's biggest event on Sunday night.

Perth is hosting game two of the State of Origin, an event which has previously rivalled even the AFL grand final for attendance and broadcast viewership.

But Western Australia itself has not had a professional team represent the state in more than two decades.

For developing players such as Philip Saunderson, it means leaving his life and family behind if he wants to pursue a rugby league career interstate. 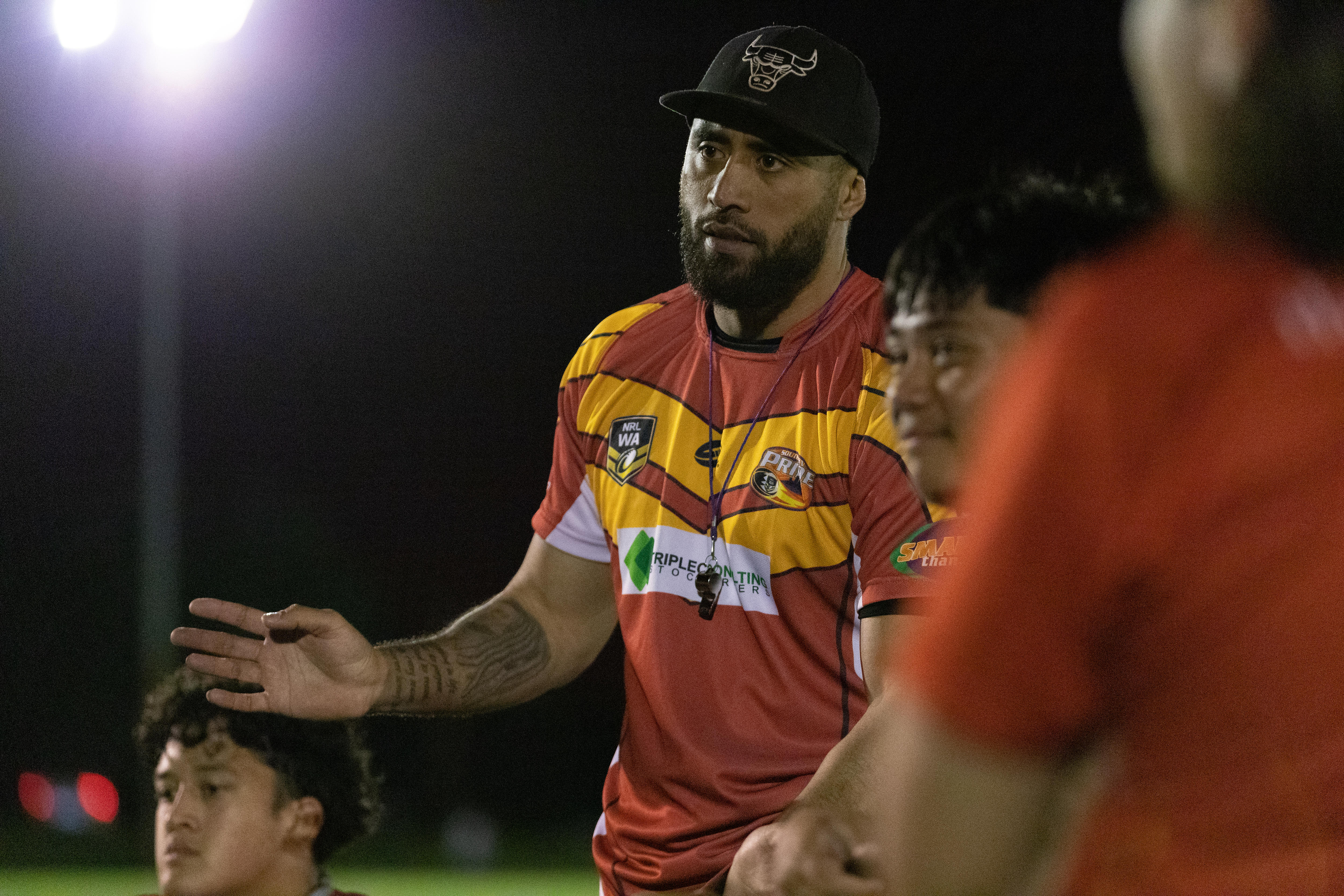 "There's a few that are willing to pursue [rugby league] as a career, and they do have the potential to do that," he said.

"Our club has done a real good initiative and put together a pathway for the boys through the Canberra Raiders.

It's a sentiment shared by many in Western Australia's rugby league community.

The state's Western Reds were founded in 1992, and were one of rugby league's first steps towards a national competition.

In the mid-1990s, the Australian Rugby League and Super League were vying over broadcasting rights and the position as the sport's dominant league. 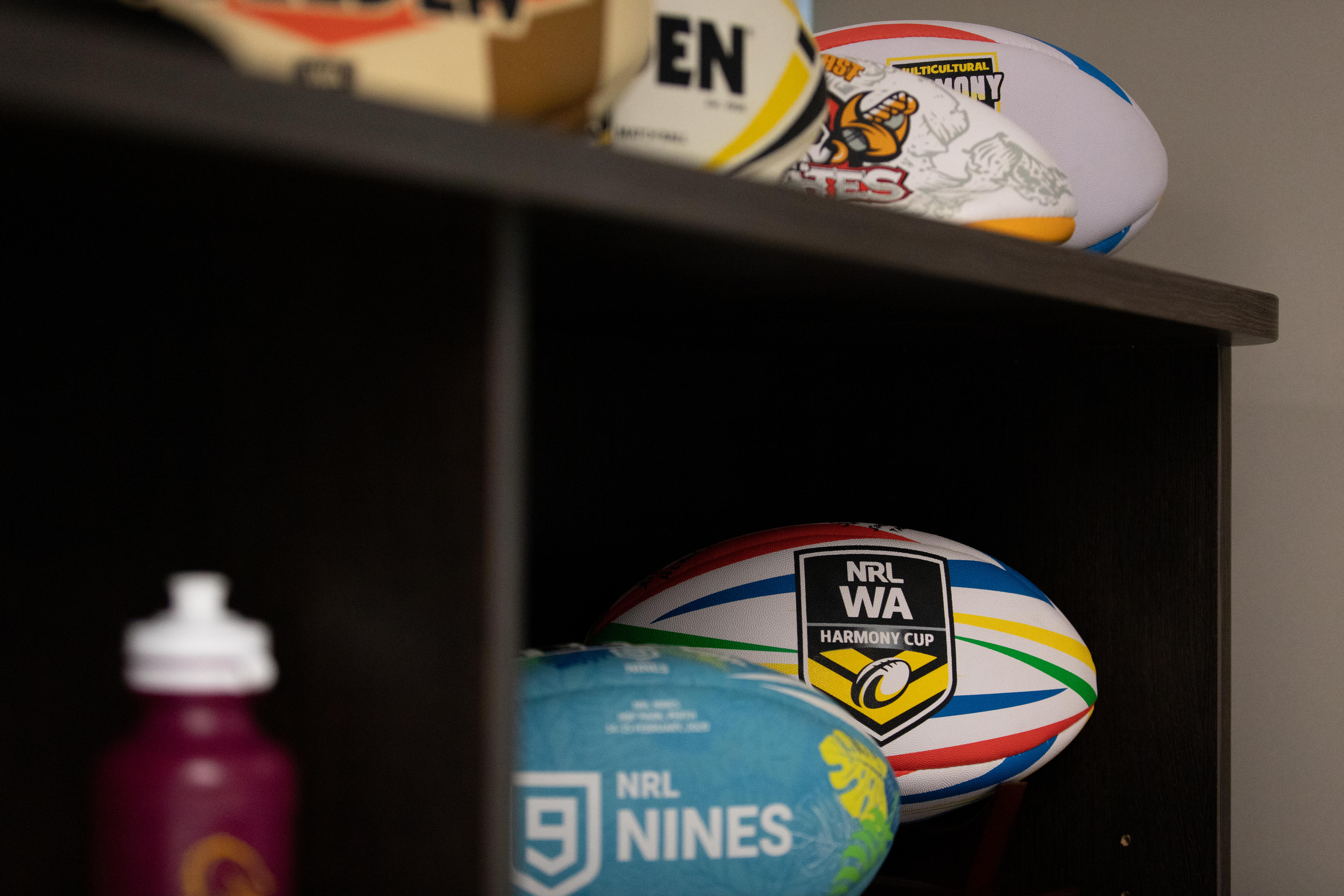 The commercial competition ultimately led to a merger to form the National Rugby League.

But as part of the merger, the Western Reds were cut from the league, and the state has been in limbo ever since with talks of expansion fizzling each time.

When the axe was announced, then Super League chief executive Colin Sanders said it was one of the "hardest decisions" he ever made.

Now, 25 years on, that plan has still not eventuated in any West Australian rugby league representation on the national stage.

Mentors hope for next generation

Isaac Thomas is one of Western Australia's most decorated rugby league players, and has been with the South Perth Lions ever since the demise of the Western Reds in 1997. 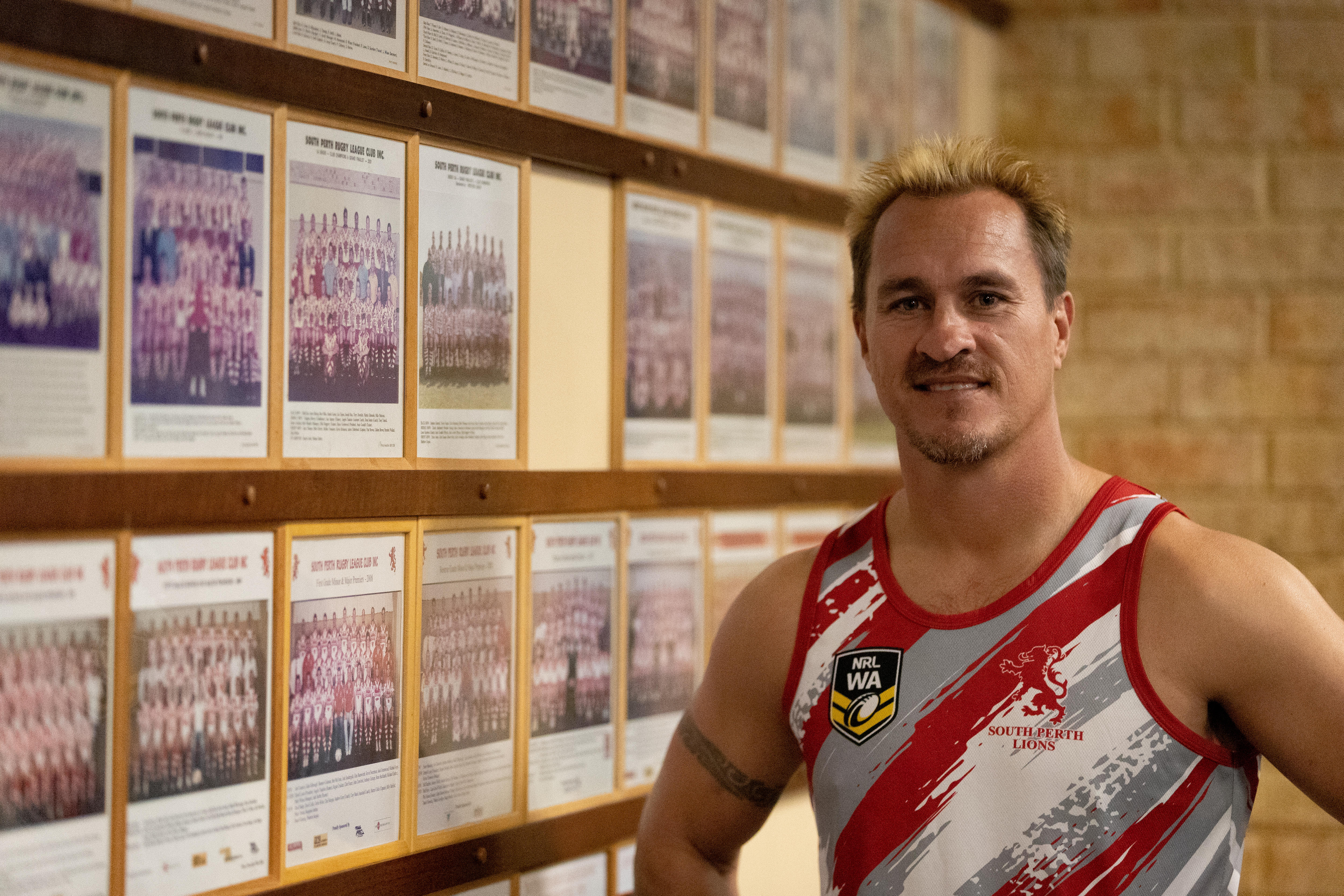 "I was in the Western Reds junior academy, and the year that I was actually due to start playing games for the Reds, it folded," he said.

Thomas felt his life was "falling apart" when the only opportunity left for him was to travel interstate and leave his family behind.

"There's hundreds of other guys my age or older who felt the same way," he said.

"A lot of young guys are happy to [move]. The unfortunate reality of it is, once they get over there, and they don't have their families, they're all alone."

Thomas hopes the next generation of kids in Western Australia will have more opportunity at home. 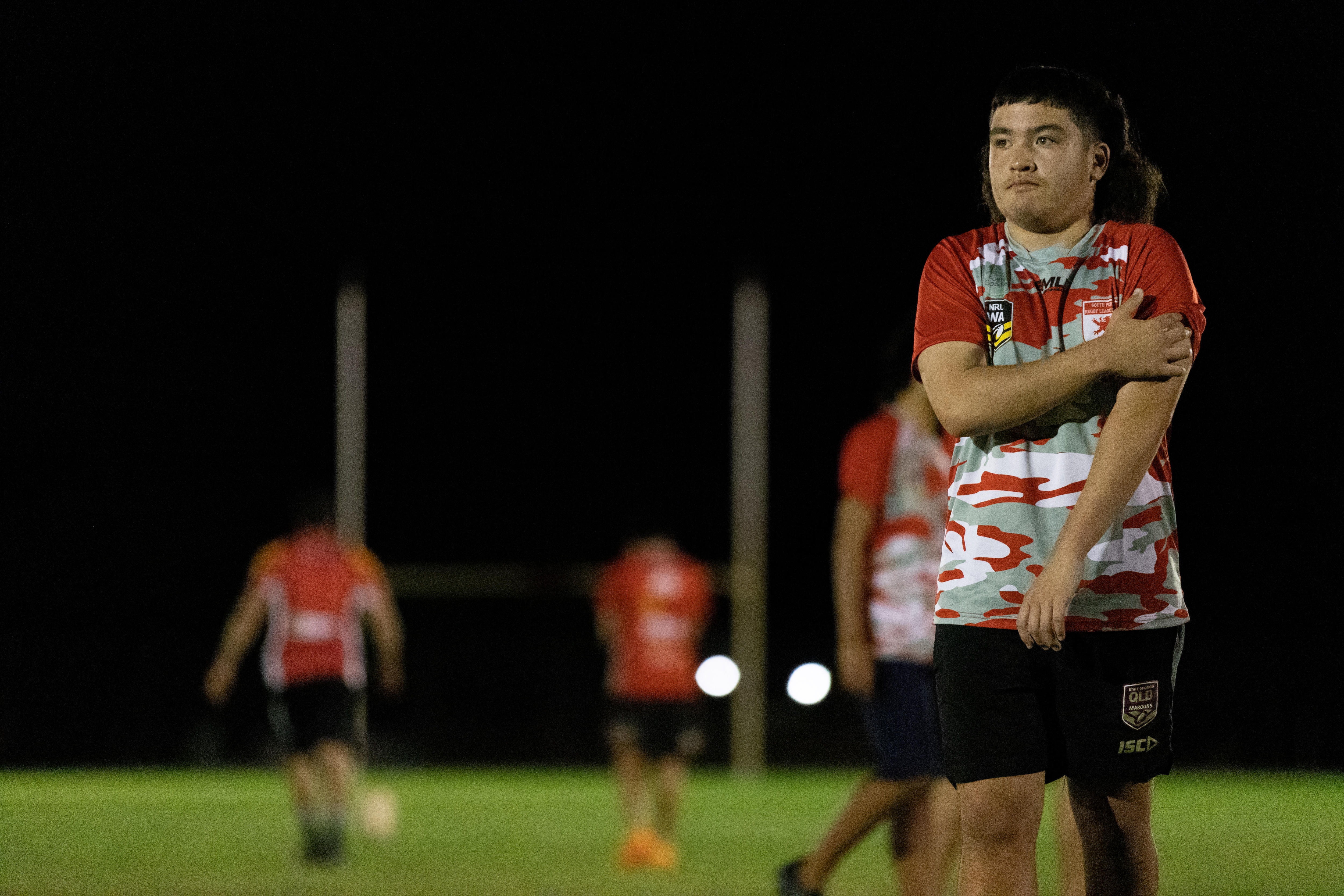 Kaiaua Scott plays for the South Perth Lions under-15s, and is one of the club's prospects for the Canberra Raiders.

His family moved after Scott was accepted to an academic program at a Perth school.

And there's potential he'll have to move again if he hopes to take his passion for rugby league further. 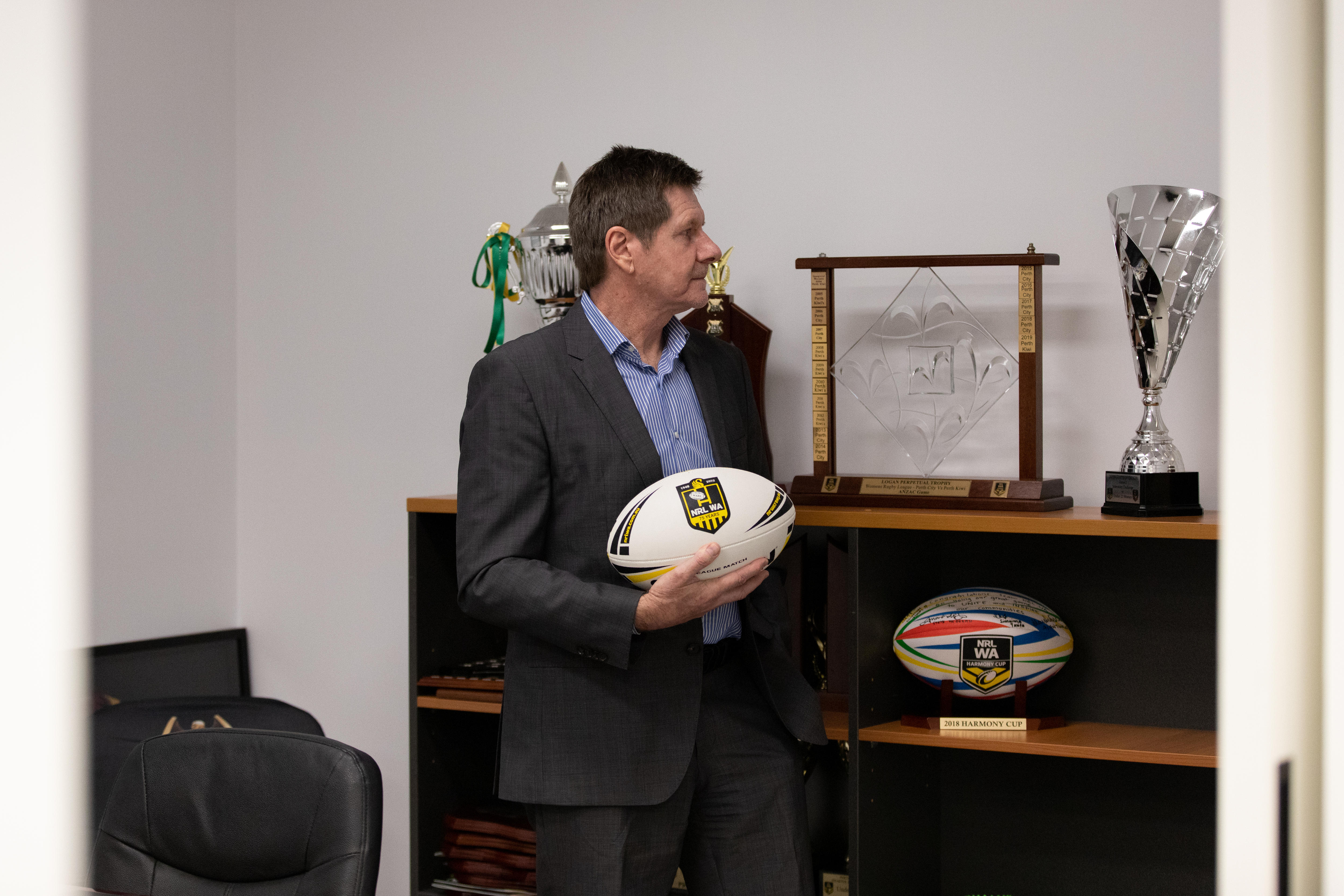 John Sackson has followed rugby league his entire life, and hopes it expands back to WA.( ABC News: Cason Ho )

"There's been a number of false starts in terms of a prospect of a franchise coming back into Perth," he said.

In the 2023 season, Queensland will enter its fourth team as the league's 17th side, leaving a potential spot for another team to even out the numbers.

"I believe that Western Australia is very much in the conversation in terms of potential to become that 18th franchise, if and when the Australian Rugby League Commission makes that decision," Mr Sackson said.

But for now, Western Australia's rugby league community will remain in limbo.