West Coast premiership player Michael Braun gave the most damning assessment of his former side following their capitulation against Port Adelaide at Adelaide Oval.

"They are dreadful at the moment," he told the ABC Grandstand program.

"There have been some changes, and they have been hit by COVID...but that doesn't change effort.

"There is no excuse for lack of effort."

There are few more insulting observations that can be levelled at a professional sporting team than a lack of effort. 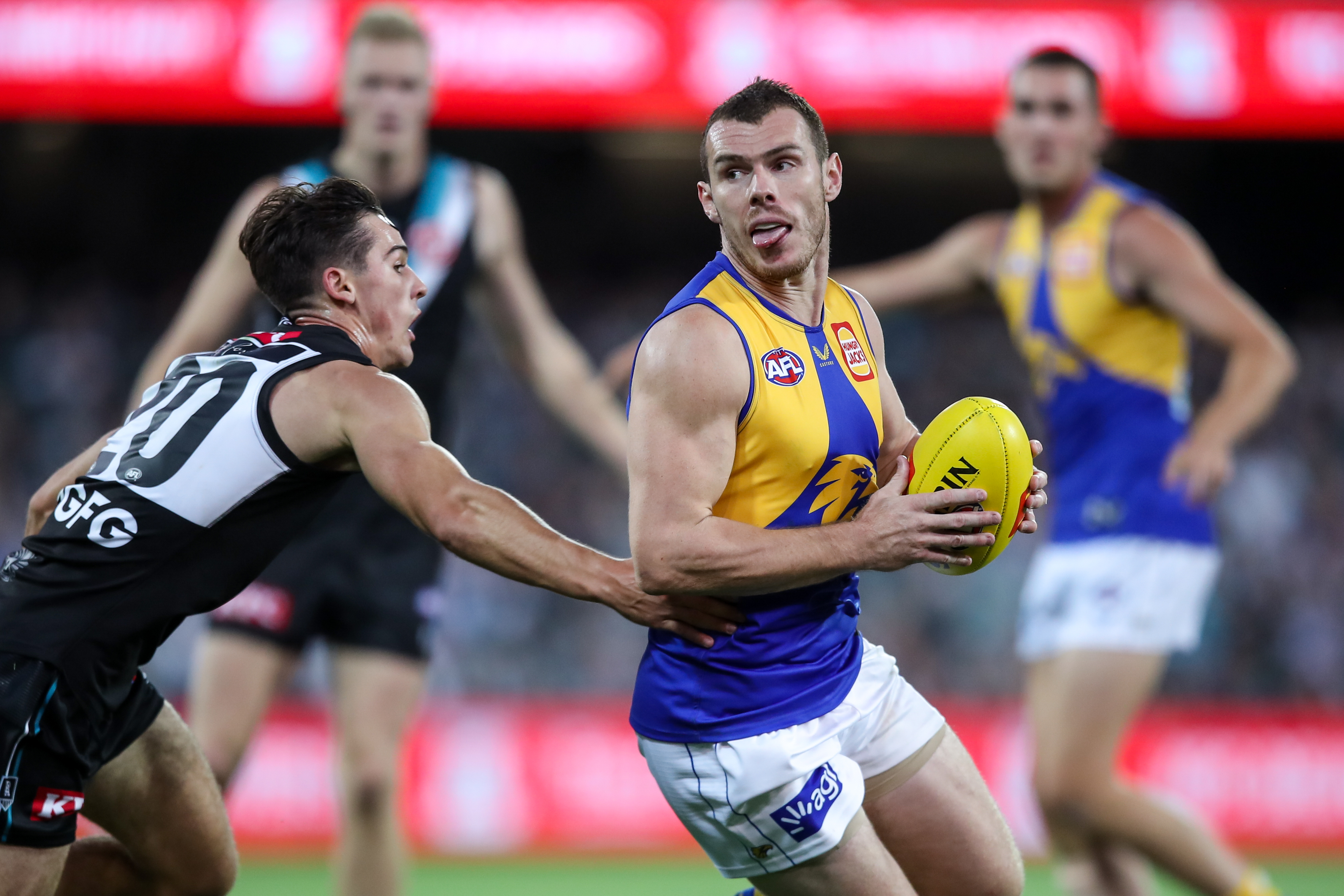 While many wouldn't have placed West Coast in their top eight come the end of the season, few would have predicted the start they've had.

One win from six games is the worst start for the club since 2010, when they won just four games, earning the wooden spoon.

The Eagles will need to rapidly find form to avoid a repeat of 2010 and it's unlikely a side boasting the talent on paper West Coast does will continue to perform so poorly.

They conceded 11 consecutive goals after kicking the first major, and after scoring three goals to start the final quarter, allowed Port to kick the last seven on the way to an 84-point win.

It was an Eagles side with 11 premiership players and boom recruit Tim Kelly that was smashed in every statistic of note. 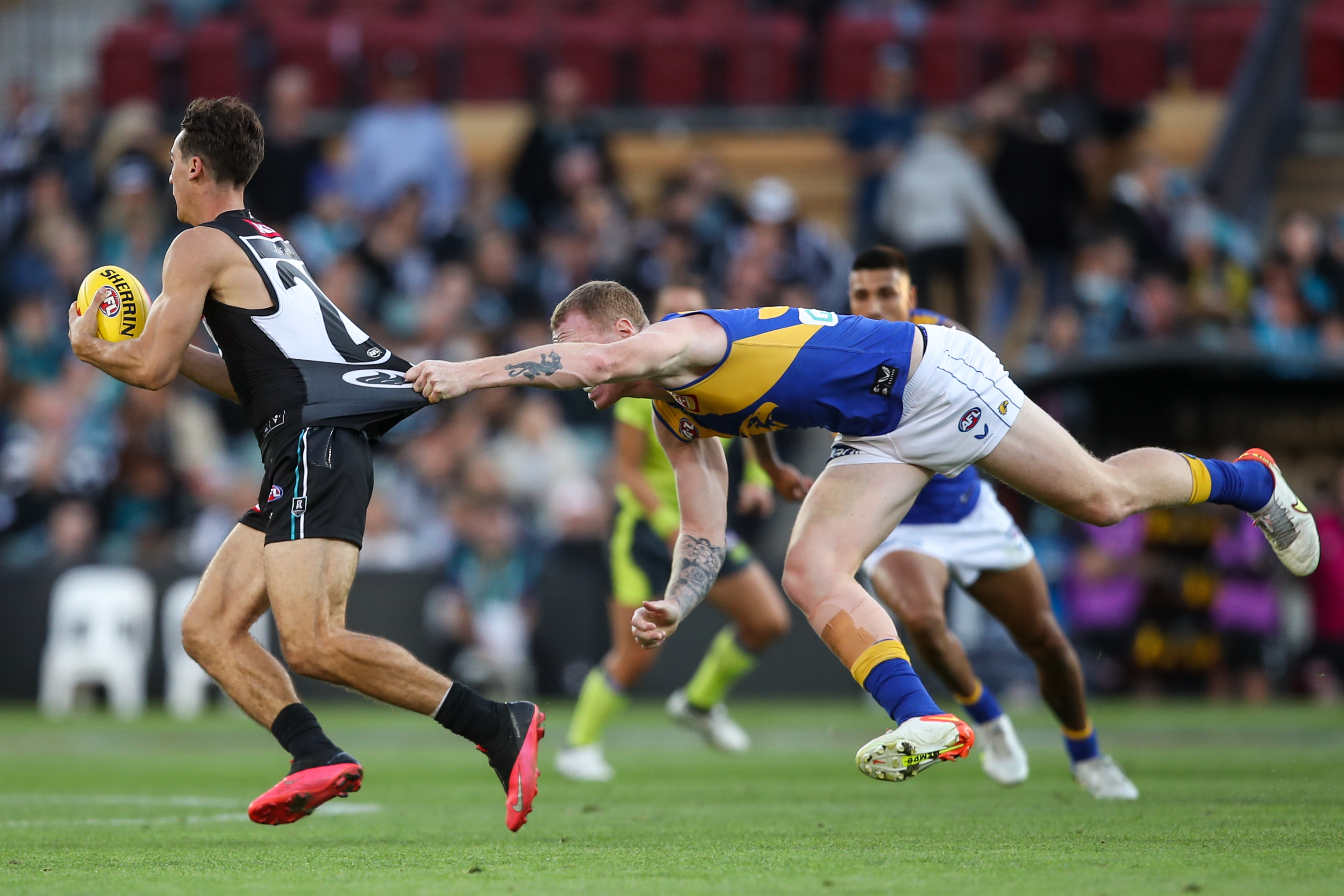 In fact, the Eagles average less disposals than any other team in the AFL this season, underlining their struggles to get the football.

The word rebuild hasn't been uttered by the Eagles, but it's hard to see any other way out of the club's current predicament.

While West Coast languishes in the 17th spot, Fremantle is sitting pretty at the top of the ladder.

The rebuild, restump and rewire the Dockers have undergone in recent years is paying dividends, with Andrew Brayshaw and Caleb Serong leading a young side to a 5-and-1 start to the season, its best since 2015 when the Dockers claimed the minor premiership.

For Fremantle, the headaches are weeks away and are the kind coaches love.

Hayden Young and Heath Chapman will return to a defence which seamlessly covered their absence against Carlton, and captain and dual-Brownlow Medallist Nat Fyfe will need a spot.

Who makes way for those players will be a point of discussion, because no player deserves to lose their spot. 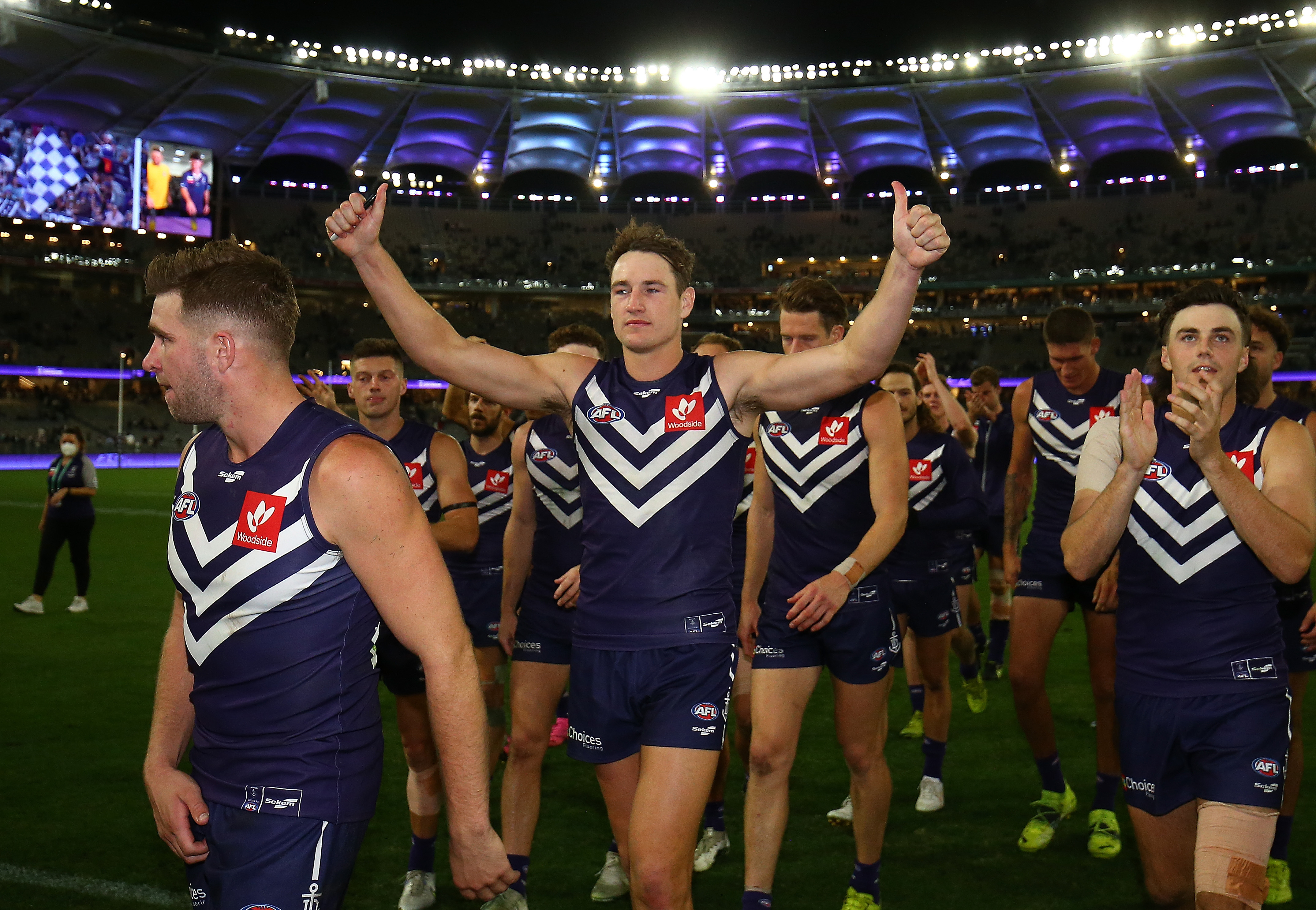 In the short term, the club needs to manage the spotlight that comes with good form.

Mick Malthouse called the Dockers the real deal, and it's a sentiment being embraced within the playing group.

"The most pleasing thing for us is that we've had some good wins in recent weeks, but we've been able to reset and anchor back early in the week and put our focus on the next game," Serong told ABC Grandstand.

"Whilst we haven't had to deal with that kind of hype and talk, that's what we want. That's where we want to be. We want to be in finals."

Fremantle passed its biggest test of the season against Carlton and immediately has an even bigger challenge coming up, with Geelong at Kardinia Park.

It's a venue that has not been a happy hunting ground for Fremantle, with just three wins from 18 visits, the most recent in 2015.

During the Dockers' last visit in 2018, the Cats thrashed them by 133 points but a lot has changed at Fremantle since then.

Not many would expect the Dockers to win at Kardinia Park, but if they can stay competitive, it would be another tick against the club's finals credentials.