Eight months after his death, South Australia football icon Russell Ebert has been made an Australian Football Hall Of Fame Legend.

Along with Ebert, they were honoured on Tuesday night at a function in Melbourne.

Ebert — who died of cancer on November 5 aged 72 — is the Hall Of Fame's 32nd official Legend.

His wife, Dian, accepted the honour.

Ebert ranks with North Adelaide's Barrie Robran, already a Legend, as two of the the greatest players in South Australia football history. 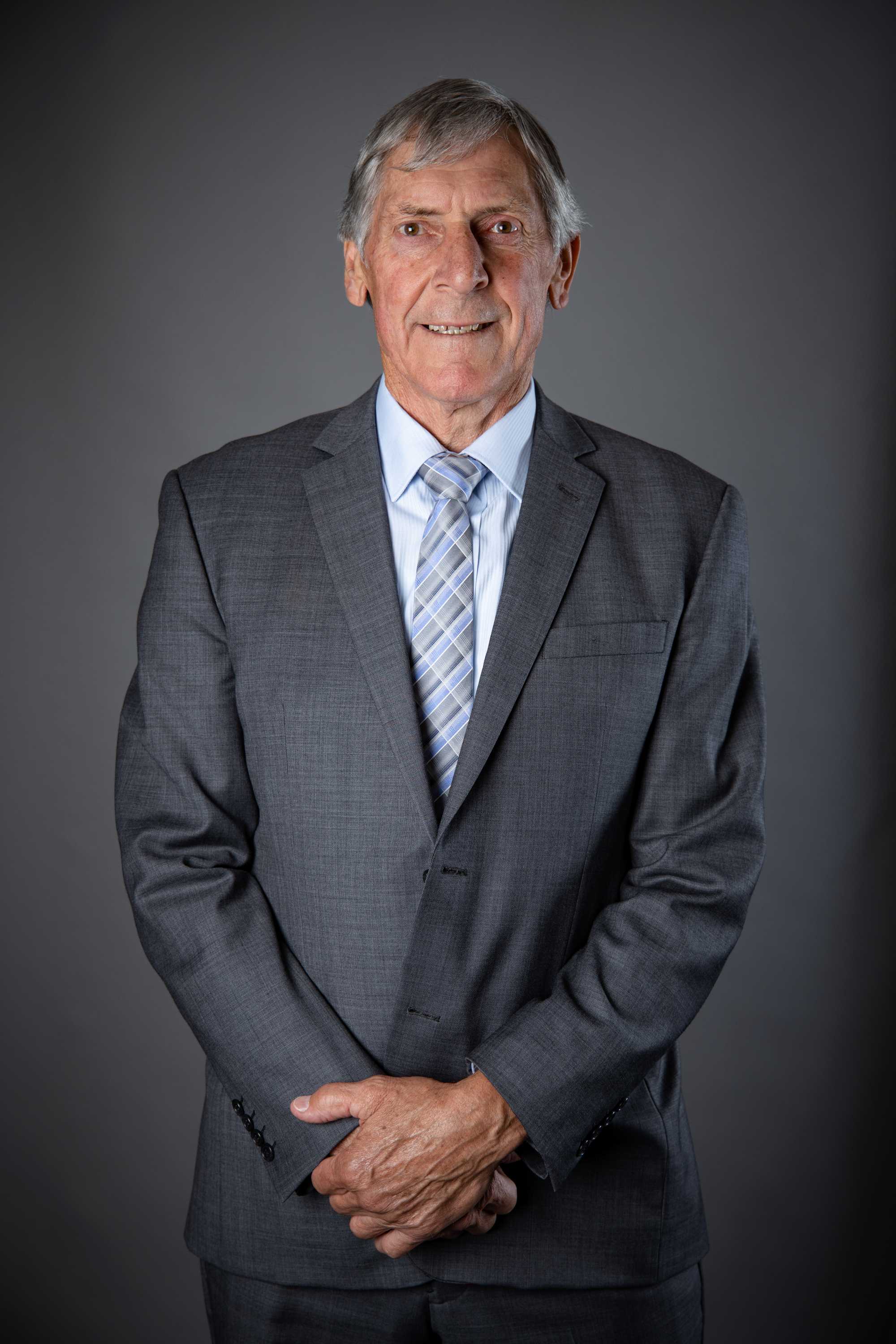 Russell Ebert went on to be a coach in the SANFL.( Supplied: Salty Dingo )

He is the only player to win four Magarey Medals, the SANFL's equivalent of the Brownlow.

Ebert captained the Magpies to their drought-breaking 1977 premiership, his first of three flags at Alberton.

He also coached Port, as well as Woodville-West Torrens, in the SANFL, and then became a respected junior development coach in SA football.

Winmar and Dempsey added a strong note of Indigenous greatness to this year's inductions. 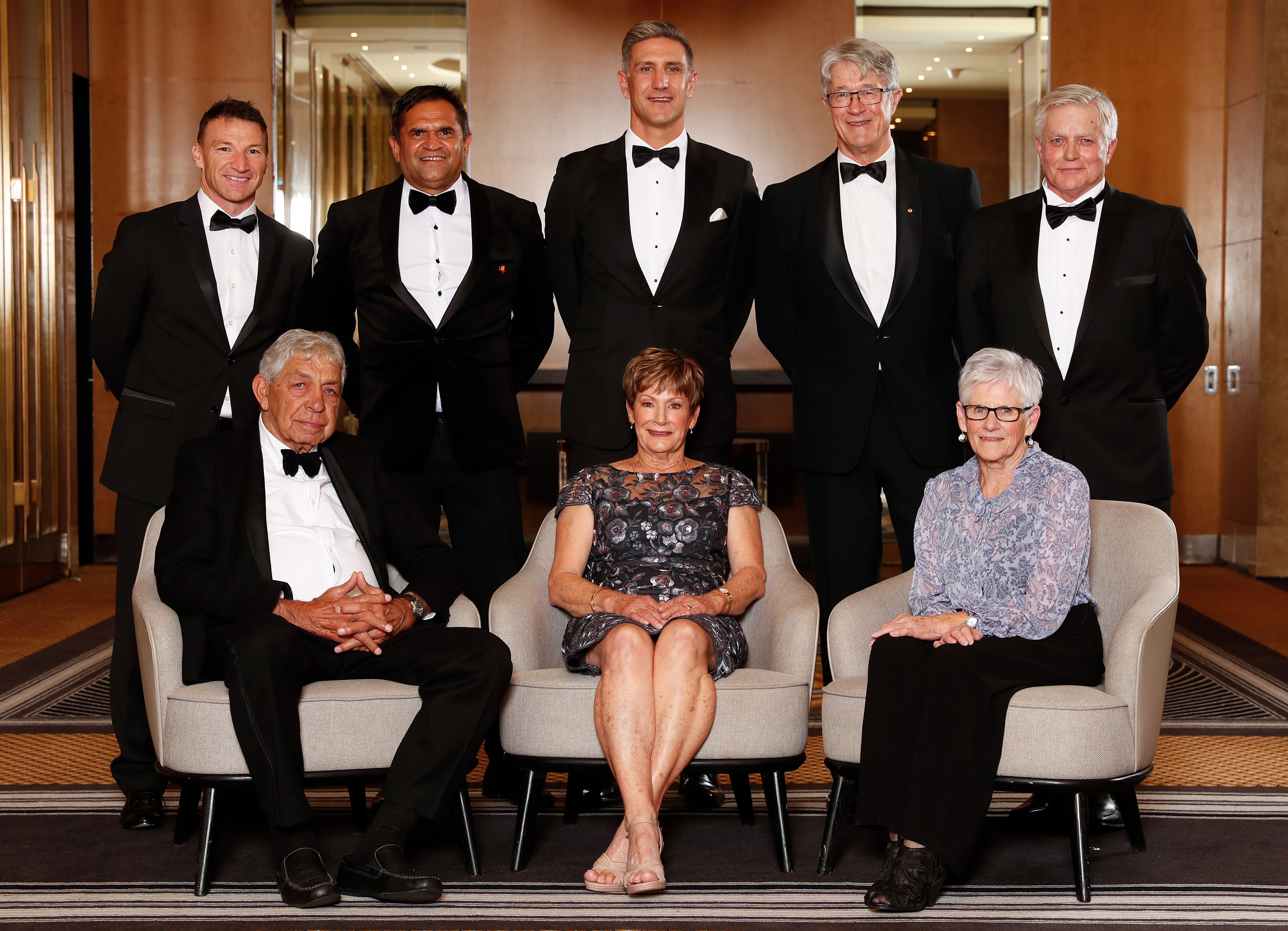 Winmar played 251 AFL games for St Kilda and the Western Bulldogs, but is best remembered for an iconic moment in 1993 when he defiantly raised his Saints jumper and pointed to his chest.

The skilful utility made the gesture after Collingwood fans had racially abused him during a match at Victoria Park.

The back pocket, a member of West Perth's team of the century, was the honoree in this year's Sir Doug Nicholls AFL Indigenous round.

Harvey and Pavlich were inducted in their first year of eligibility, five years after their retirements at the end of the 2016 season. 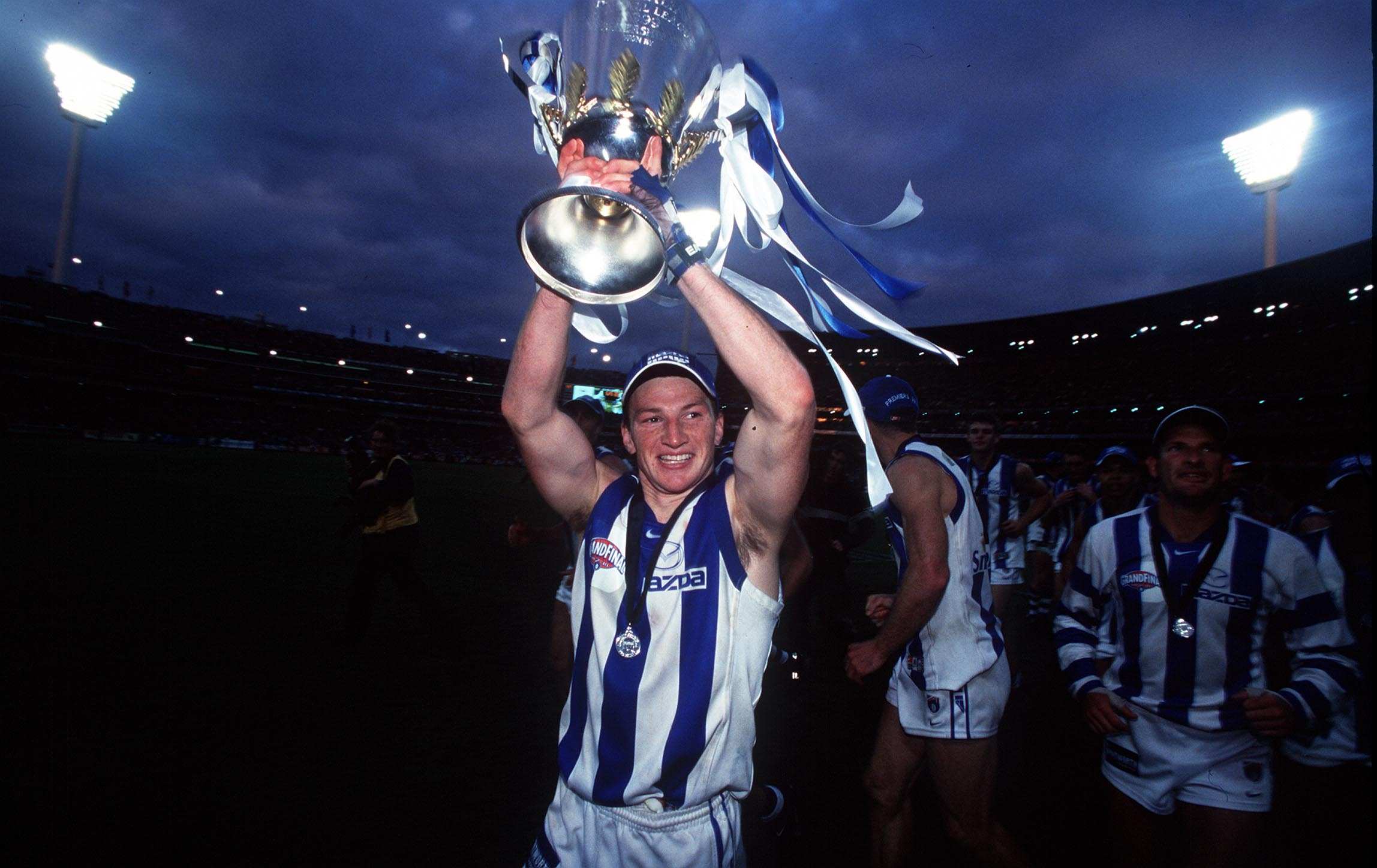 Mike Fitzpatrick, Michael Taylor, Terry Cashion and Ted Tyson were the other four inductees into this year's Hall of Fame class.

Before he was the AFL chairman from 2008 to 2017 — a tumultuous term that featured the Essendon drugs scandal and the Adam Goodes racism controversy — Fitzpatrick was a premiership ruckman at Subiaco and Carlton.

Fitzpatrick captained the Blues to their 1981-82 flags.

Norwood premiership captain Michael Taylor had some great duels in the centre with Ebert, with Norwood-Port Adelaide the SANFL's fiercest rivalry.

Late Tasmanian great Terry Cashion was inducted for a career that featured the 1950 Tassie Medal at the national carnival and being named rover in the Tasmania team of the century.