The AFL says Perth will host the 2021 AFL grand final if the MCG is ruled out due to the ongoing COVID-19 lockdown in Victoria.

AFL chief executive Gillon McLachlan said he hoped to make a final decision "early next week" after speaking with the Victorian government.

McLachlan said he had informed West Australian Premier Mark McGowan and the club presidents about the AFL's position on the grand final.

"We let them know that Optus Stadium would be the home of the AFL grand final in the event that it is not able to happen at the MCG," McLachlan told reporters on Wednesday afternoon.

"I just want to be clear about that, we are still talking to Victorian government.

"I am here talking with their full knowledge but we want to keep people informed, given how important this is." 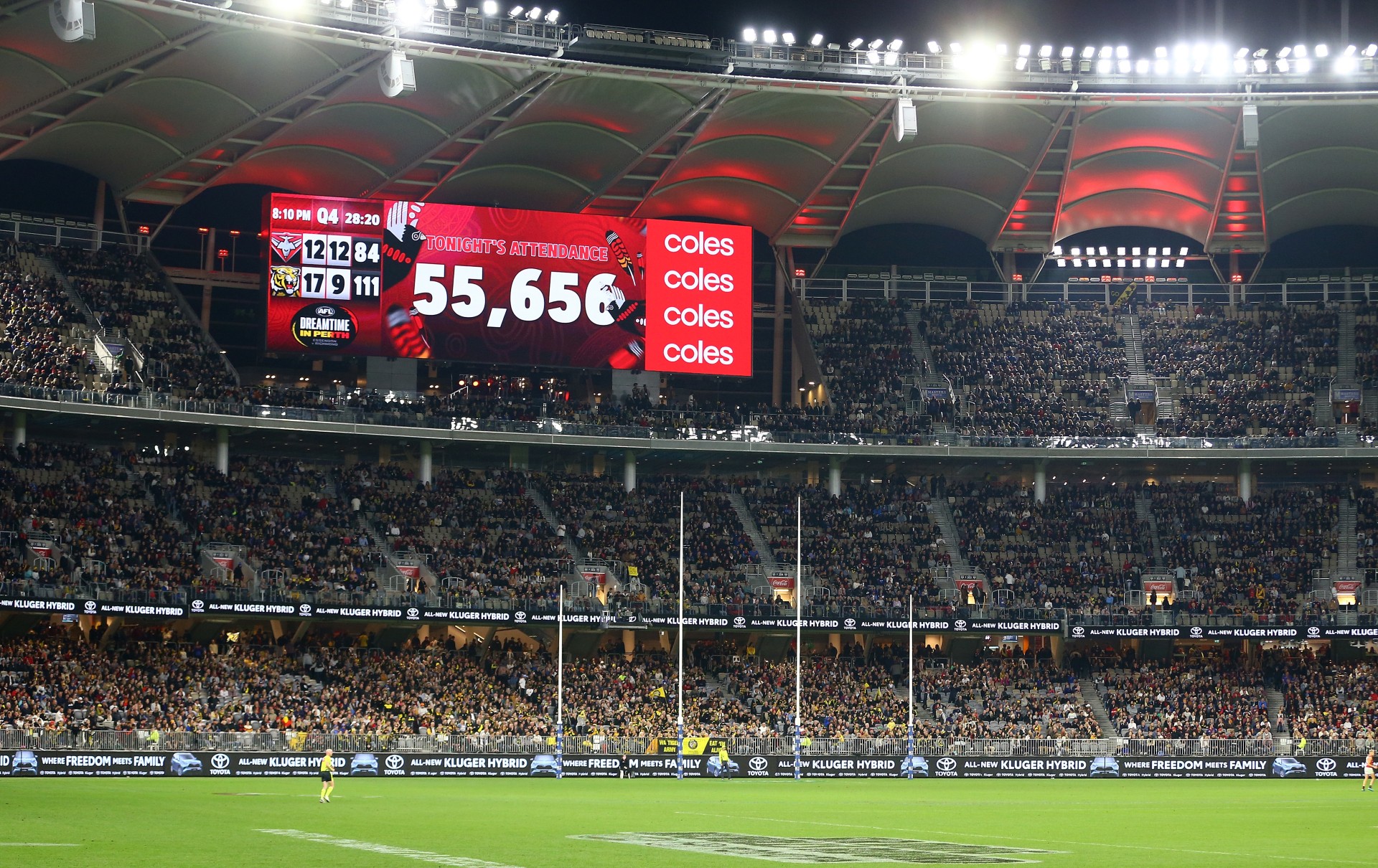 Perth Stadium hosted the Dreamtime match earlier this year when crowds were not allowed at the MCG.(

McLachlan said the fact Perth Stadium would be available at full capacity — with 60,000 spectators allowed — was a key factor in having the venue as an alternative to the MCG.

"The capacity available at Optus Stadium is 100 per cent and that is pretty compelling to have as many people as we can see the biggest and best sporting event in the country," he said.

"We will see where we get to, but I think it has to be the number that gives the full weight to the event that it is. When it is confirmed, that it is.

"I just feel at the moment I just want to try and be as transparent about where we are." 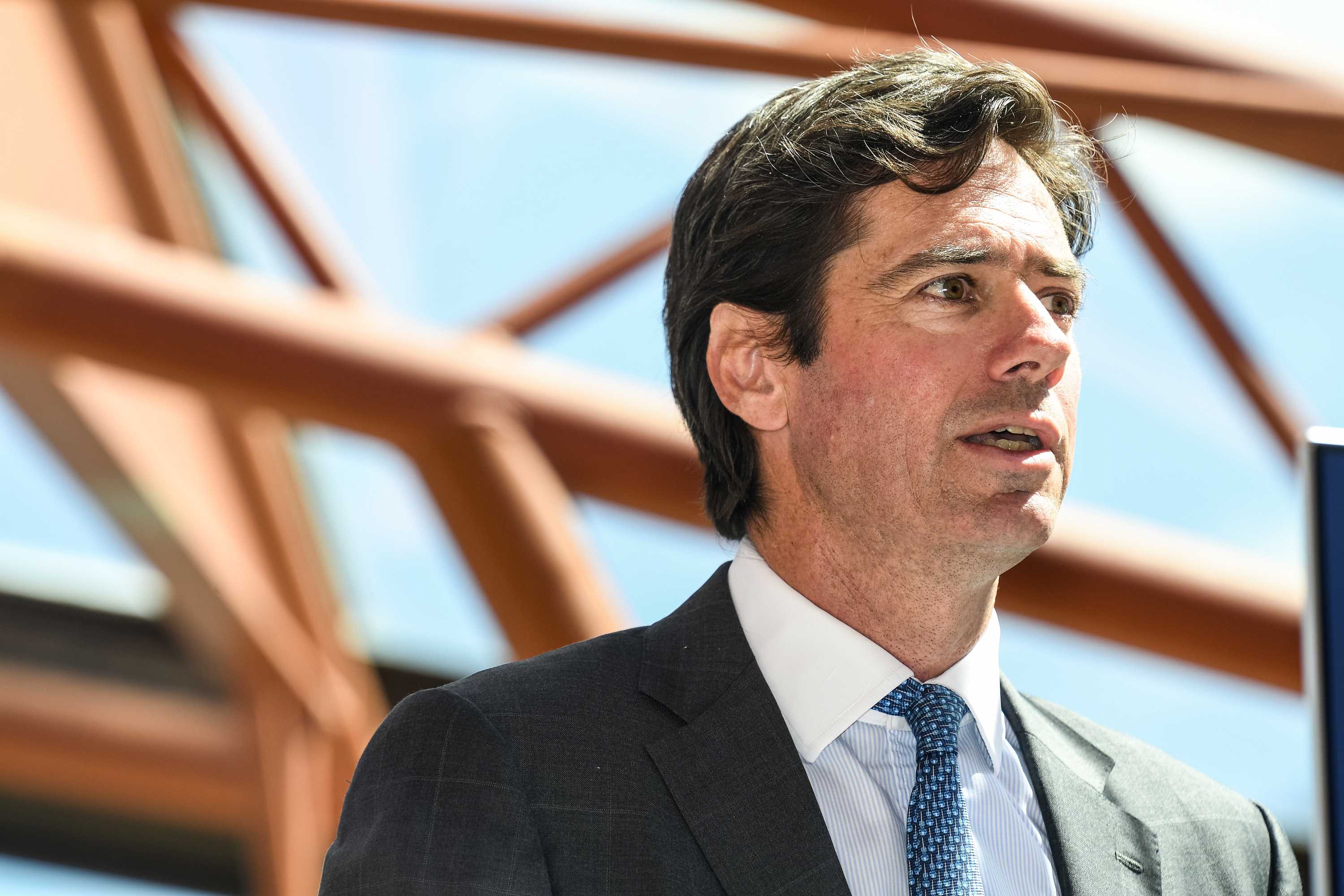 Perth currently has no community cases of Covid-19.

McLachlan said the AFL would respect the West Australian government's COVID-19 protocols should the grand final be staged at Perth Stadium.

"Our priority clearly will be the health and safety of the West Australian community," he said.

"We have worked through the quarantine facilities and restrictions for our plane groups … it will be an amazing event in the event the MCG is unavailable."

If Perth Stadium is to host the grand final, it will be the second consecutive year the season decider will be played outside of Melbourne.

The Gabba in Brisbane hosted the 2020 grand final.

Source: https://www.abc.net.au/news/sport/2021-08-25/afl-perth-stadium-may-host-grand-final-if-mcg-ruled-out/100405910
We gotta use cookies to ensure that we give you the best WA footy experience. Just go with it (we won't do anything with data). Ok