The Eagles have struggled to field a team this season because of strict Covid protocols and have been heavily struck by the virus and injuries ahead of in Saturday night's AFL showdown against Brisbane.

They were flogged by 109 points by Richmond the day before players were seen out partying with their opposition at Leederville's Hip-E Club.

Days later the team was struck by another Covid outbreak that means the Eagles only have 22 players to call upon against the Lions. 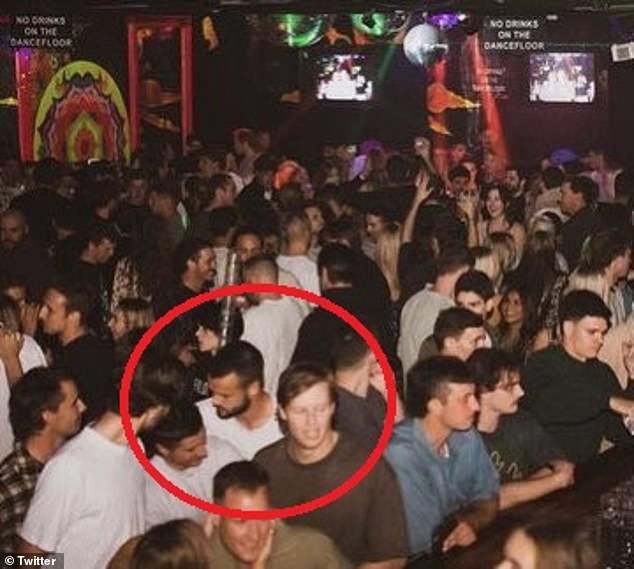 While the club did not name specific players, defenders Jackson Nelson and Josh Rotham were caught on camera at the venue and their images shared through social media.

West Coast issued a statement slamming the players actions, spurring Schofield to give the club both barrels.

'The most disappointing thing I have observed in this most disappointing of seasons has been the club hanging out their own players to dry via a press release that reeked of emotion and lacked any form of support for them,' he wrote for Code Sports.

'I won’t sit here and defend the players who were seen out at a popular Leederville night spot last weekend. Given the club’s Covid-19 predicament, it was a stupid and selfish decision to attend a nightclub. 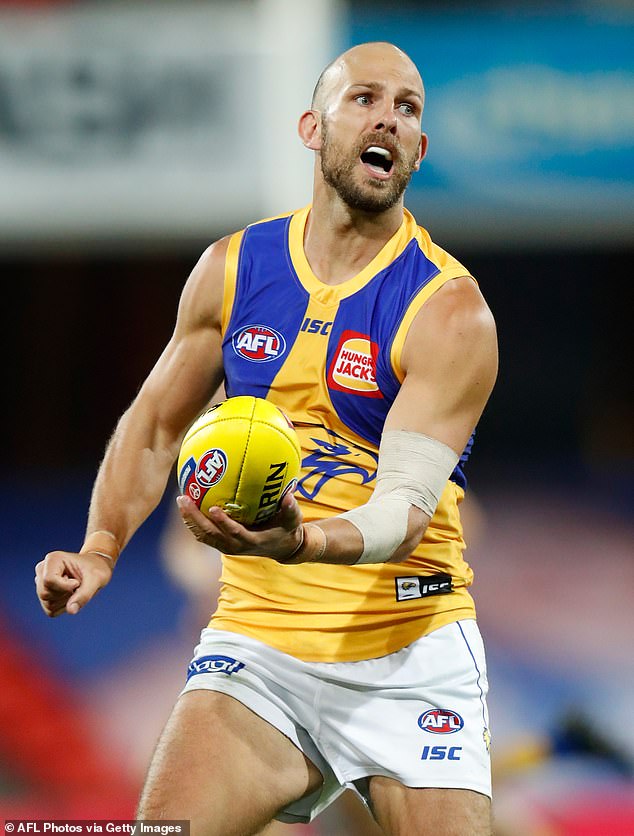 That decision earned the ire of coach Adam Simpson - who will also miss tonight's match through Covid protocols.

'I am furious and disappointed with the actions of these players,' Simpson said in the West Coast statement on Friday.

Schofield sympathised with the coach, but said releasing a public statement instead of dealing with it in-house was 'embarrassing'.

'Adam Simpson is understandably upset and the club is disappointed. But the public shaming of the players, and the club’s attempt to distance itself from them, was more embarrassing than any of the Eagles’ on-field performances this season. Which is saying something,' he said.

So why let Rotham play today. I’d rather a player short if you have to. Only way these young ones will learn.

'Punish the players for their actions, sure, but let them know publicly you have their back.'

The West Coast Eagles are continuing to investigate the incident.

'Given the current environment and the peak in COVID-19 cases in Perth the club is devastated that some players opted to go out publicly as they have done,' the club said in their statement.

Has Adam Simpson compromised his career? Or even compromised the game plan he insist on us playing each week?

'The club has gone to great lengths in educating the players around the need to adhere to club guidelines and it is beyond disappointing that they have put themselves in this situation.

'It is particularly disheartening given the strain on player availability at this stage of the season.

'At the earliest opportunity the club will meet with the players concerned.'

Schofield pointed to a 2020 incident when Richmond players Sydney Stack and Callum Coleman-Jones broke Covid protocols and said that was a more serious breach but the club supported them through it.