Can you stream the AFL Grand Final online?

Footy fans were left scrambling on Sunday night after finding out the Brownlow Medal was not being shown on the host broadcaster's streaming app.

In a deal that has implications for the AFL Grand Final on Saturday, Channel Seven explained that due to broadcast rights, they were unable to show the Brownlow on streaming service 7plus.

While Seven's free-to-air network did show the count, those without a smart TV or an antenna were unable to watch the ceremony, with the explanation coming too late for some fans.

So what does the broadcast deal mean for the AFL grand final on Saturday, and will you be able to stream it?

The answer, annoyingly, is complicated.

This is the AFL's second night-time grand final after the Gabba hosted the 2020 decider.

How to watch the 2021 AFL grand final

This is the complicated part. If you watch free-to-air on your TV through an antenna, you're fine. Channel Seven will broadcast the game as per usual.

However, if you're looking to live stream the AFL Grand Final through 7plus, you will only be able to do so if you have one of the following: a Telstra TV, Fetch TV, Apple TV, a PlayStation 4/5, an Android TV, or Samsung Tizen model from 2016 and later. 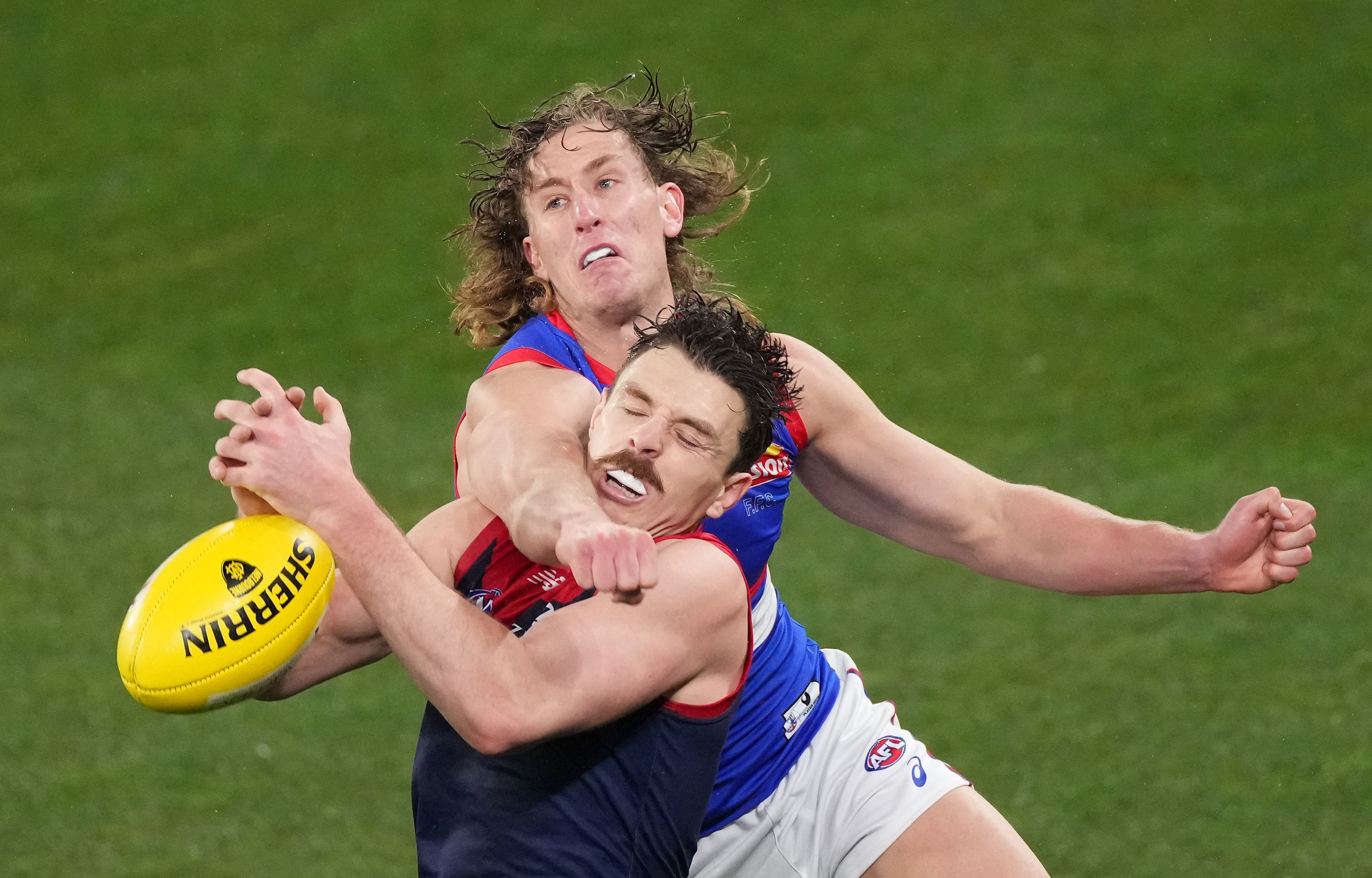 The Bulldogs claimed a 20-point victory over the Demons when they last met in July.  (

If you do not have a smart TV or a TV antenna, hardware and electronics stores often stock indoor antennas that can help you out in a pinch.

Will the 2021 AFL grand final be shown on Kayo?

Short answer, no. And the long answer is also no. Kayo Sports, and in turn Fox Footy, do not hold any rights to the AFL grand final and will not show the match.

How can I listen to the AFL Grand Final?

There's a couple of options here, with ABC Radio broadcasting the match live across the country, while you can also access the coverage at ABC Sport Digital.

The AFL app and AFL website also have links to radio coverage.

How do I get AFL grand final tickets?

I'm sorry to say that if you do not have tickets already, you are going to struggle to find them. It took just 10 minutes for the 10,000 general admission tickets to be snapped up last week.

Space to play or pause, M to mute, left and right arrows to seek, up and down arrows for volume. AFL grand final entertainment: Who will be performing?

Birds of Tokyo will perform at half time with the West Australian Symphony Orchestra, with John Butler and Eskimo Joe headlining the pre-game entertainment, supported by Abbe May, Stella Donnelly, Gina Williams and Guy Ghouse, and Donna Simpson and Vikki Thorn of the Waifs, in what is possibly the most Perth line-up of musicians in history.

Mike Brady will also be on hand in Melbourne to perform Up There Cazaly and One Day in September.

Who will present the 2021 AFL grand final premiership cup?

Who will present the 2021 Norm Smith Medal?

Fifteen years after claiming it himself, West Coast champion Andrew Embley will present the medal for the best player on the field, while 2006 premiership coach John Worsfold will present the Jock McHale medal to the winning coach.