Several AFL players, football clubs and a government MP are uncomfortable with the extent of gambling advertising within the code and are pushing for changes ahead of Saturday's AFL grand final in Perth.

The federal government has banned advertising during live matches and a five-minute window before the game, but industry figures say companies have just loaded advertising into pre-game coverage.

Liberal MP Andrew Wallace, chair of federal Parliament's Corporations and Financial Services Committee, says more action is needed and is calling for gambling advertising to be slowly banned altogether as smoking is.

"Kids seem to be just absolutely hammered with what the odds are on this or that and there seems to be an almost non-delineation between sport and gambling," Mr Wallace said.

"I think we should be looking at a phased-in restriction on gambling companies from advertising in the first instance during sports.

"But ultimately, I just don't see there's a place for advertising on our television or radio full stop," he said.

That may appear unlikely and would certainly hurt AFL and commercial media revenue streams that have already been hit hard by the pandemic, but the first AFL club to turn its back on poker machines says it could happen. 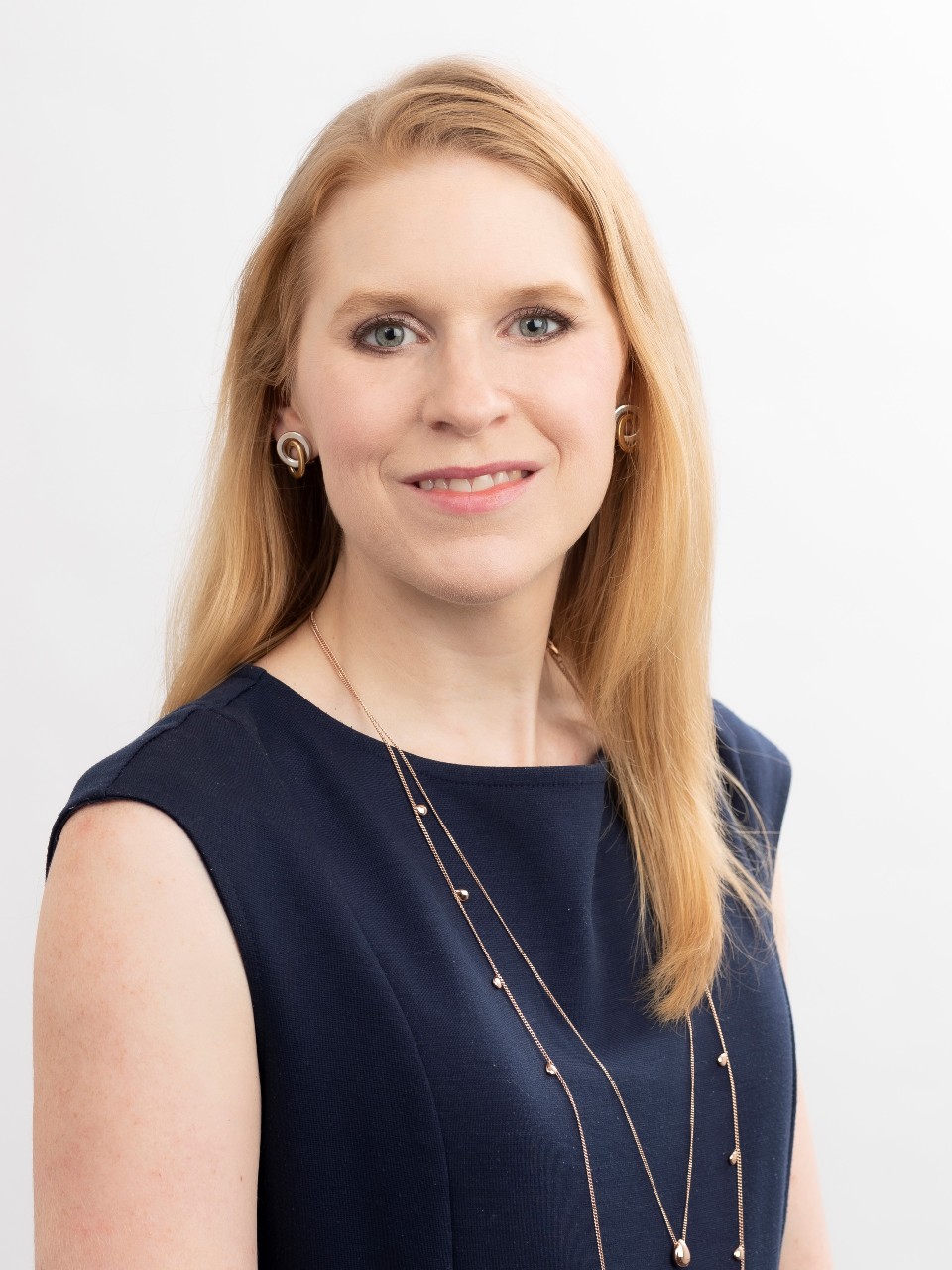 Sally Gainsbury says there has been an increase in young men seeking help for sports wagering problems.(

Collingwood FC players Brodie Grundy and Darcy Moore have this week criticised the extent of gambling advertisements, saying young AFL fans are struggling to separate the sport from the industry.

Sally Gainsbury, director of the Gambling Treatment and Research at the University of Sydney, told the ABC she has noticed an increase in young men seeking help for sports wagering problems.

She said the advertisements are triggering for many and encouraged people to set betting limits or to unsubscribe from gambling adverts that may pressure them to gamble money they would not otherwise.

Communications Minister Paul Fletcher said the current arrangement was "very strict" and that the Australian Communications and Media Authority was continually monitoring its effectiveness.

In a video released by Collingwood this week, Grundy and Moore criticised the extent to which gambling has become entrenched in the sport.

"Playing professionally, to see it all around me is definitely concerning because I think about the kids and how exposed they are and it's worrying," Moore said.

Neither player called for a ban on advertising, or more restrictions, but were clearly uncomfortable about the impact it was having on the community.

"Draw on those aspects of the game that bring you joy as I think that's just going to be much more sustainable than the highs and lows that come with betting," he said.

"We've seen how damaging it can be."

Collingwood has its share of gambling controversies. In 2019, Jaidyn Stephenson was banned for 10 games after a betting scandal. But these latest statements are indicative of a pushback against gambling revenue among Victorian clubs.

Unlike the AFL, many clubs refuse to take money from gambling companies and Mr Bingley said the number of gambling advertisements were not helping efforts by many clubs to care for their communities.

"It is certainly not helping and you see children that have gambling odds as part of their lingo in terms of who is going to win a game and who isn't and that's not helpful," he said.

The chief executive of Responsible Wagering Australia, Brent Jackson, advocates for some of the biggest online gambling companies including SportsBet, the official wagering partner of the AFL.

"Responsible Wagering Australia actually welcomed the introduction of the current regulator setting. It is a comprehensive setting we have at the moment," he told the ABC.

"Wagering Industry works closely with governments to make sure the broadcast conditions we've put in place do remain effective."

Researchers at Monash University recently found an average of 374 gambling advertisements were shown on free-to-air TV each day.

A separate 2020 study by the La Trobe University Centre for Sport and Social impact found 87 per cent of fans at Melbourne AFL clubs agreed that 12-17-year olds were too exposed to gambling ads.

Both studies were commissioned by the Victorian Responsible Gambling Foundation.

A Seven spokesman said the company strongly supports and adheres to all relevant legislation and rules governing commercial television were "the most comprehensive of any media platform".